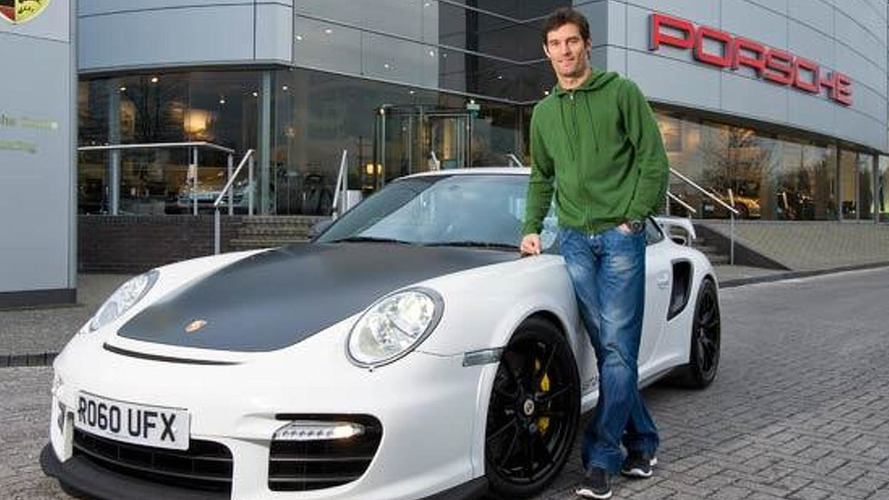 Mark Webber has signed a five-year deal to switch from formula one to Le Mans-style sports car racing from 2014. That is the claim of Radio Le Mans, citing information from the paddock of Sunday's C...

Mark Webber has signed a five-year deal to switch from formula one to Le Mans-style sports car racing from 2014.

That is the claim of Radio Le Mans, citing information from the paddock of Sunday's Chinese grand prix in Shanghai, where the 36-year-old Australian endured another nightmare race weekend.

China was just one race on from the 'Multi-21' team orders affair, and where rumours flourished that Kimi Raikkonen is being lined up to replace Webber at Red Bull next year.

Earlier this month, Germany's Bild newspaper reported that Webber and Porsche had been in contact about a deal for 2014, when the famous sports car maker intends to race a Le Mans-style LMP1 prototype.

A Porsche spokesman had not denied the Webber rumours, saying only that "Whether and to what extent additional drivers are added (to the existing roster) will be decided at a later date".

But AAP news agency quoted a Porsche spokesman on Monday: "There is a test plan (for Le Mans) and for sure Mark Webber is not part of them.

"We can have perhaps some formula one drivers in the future but it is not necessary."

The latest reports follow wild rumours that Webber's nightmare weekend in China, including fuel woes in qualifying and a wheel falling off during the race, is a Red Bull conspiracy to reinforce his de-facto 'number 2' status.

"He (Webber) has no confidence in his employer," wrote correspondent Simon Pausch in Die Welt newspaper. "And who can really blame him?"

Dr Helmut Marko added: "We don't put a car together for millions of euros only to deliberate sabotage it."

Even Mercedes' Niki Lauda had to agree: "No sane person could intentionally put a wheel nut on wrong.

"The cars do 320kph here and if one flies off, it is literally life or death."

Horner backed Webber - who has pledged to at least see out his 2013 contract - to bounce back.

"He'll be fine. He's a tough competitor," he said.