Lotus Elan Might Come Back To Fight The Porsche Boxster 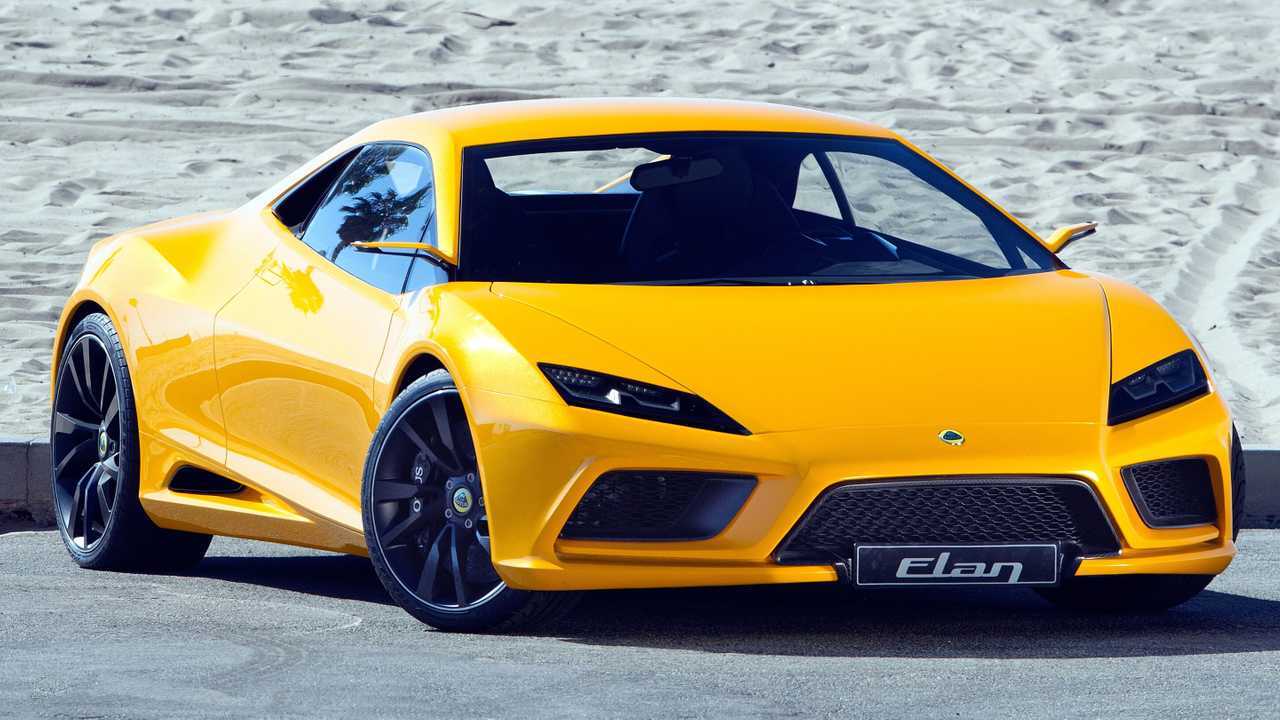 It would sit above the Elise in Lotus' updated lineup.

It’s hard to believe more than nine years have passed since Lotus took the 2010 Paris Motor Show by storm with the unveiling of five equally interesting concepts. One of them was a proposal to bring back the Elan, which had been planned to go on sale in 2013, but it never happened. The sports car marque from Norfolk had more downs than ups this decade, but it’s shaping up to have a bright future now that Geely is in charge.

The crown jewel of the range is the new Evija electric hypercar with nearly 2,000 horsepower, but Lotus is interested in dusting off some of its iconic nameplates to join the new addition to the lineup. It appears the Elan is being planned for a revival with a third generation to make up for lost time. Details are scarce at the moment of writing, but Autocar is reporting the nameplate has a “strong possibility” of making a return in the years to come.

Sources familiar with the matter have told the British magazine that people within Lotus are “very excited” by the car’s configuration, which is said to take the shape of a two-seat convertible positioned above the Elise. It’s said to be roomier and more comfortable than the aging roadster – which has been around since 1996 – while offering more amenities.

Despite an increased footprint and a more generous list of equipment, the resurrected Elan is expected to live up to Lotus’ ethos of focusing on a lightweight construction. Consequently, the new Lotus is estimated to weigh less than its chief rivals – Porsche 718 Boxster and BMW Z4. It can only happen by using as foundation a completely new platform scheduled to debut in a couple of years to underpin the future Elise/Exige and Evora.

The fully refreshed lineup and the addition of the Evija will be complemented by a new Esprit and a long-rumored SUV, which even though won’t be to the delight of purists, the high-riding Lotus could end up as the company’s cash cow. Seeing as how the Macan and Cayenne have worked wonders for Porsche, there are valid reasons to believe a Lotus from Hethel could also be a success.

The Future Of Lotus:

Meanwhile, one last hurrah is being planned for the current-generation Evora and should be out by the end of 2020 with improved ergonomics to turn the sports car into a better daily driver.