Electric Mustang Vs Electric Corvette: How Does Lithium Compare To GXE?

The SEMA Show in Las Vegas is always a wild time. Automakers partner with aftermarket builders and other companies to showcase the latest-and-greatest offerings while wowing the crowd with cars that push industry boundaries. Ford made quite the splash earlier today with the Mustang Lithium, a 900-horsepower (671-kilowatt) electric Mustang built in conjunction with Webasto.

What's Next For Mustang And Corvette:

It’s a one-off creation, for now. Ford has big plans for EVs, and there’s no doubt the Mustang is somewhere on that list. Then there’s Ford Mustang-inspired SUV that’s coming, too. But the Mustang Lithium isn’t the only electrified American sports car. The other is called the Genovation GXE and it's a modified Chevy Corvette C6 EV that you can buy – just not from General Motors. Yes, it’s an aftermarket build, but it packs plenty of performance. The GXE recently became the world's fastest street-legal all-electric supercar by going 210.2 miles per hour, and Genovation believes it can reach 220 mph in the right conditions. 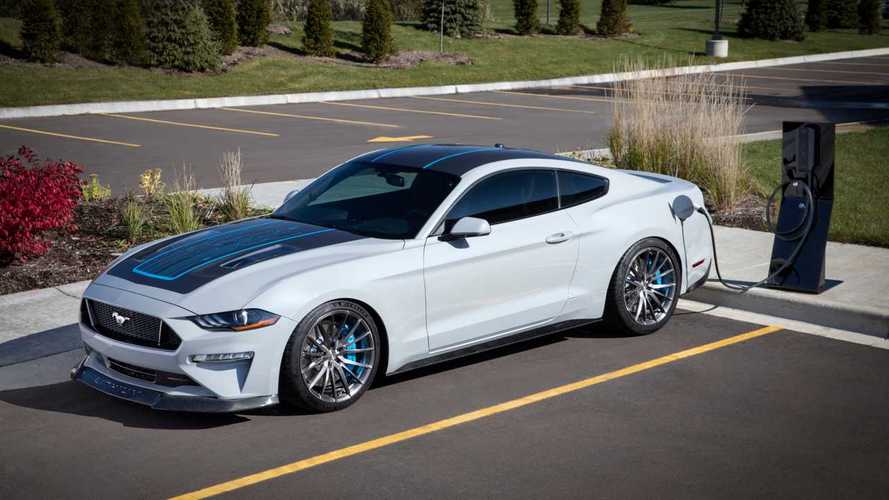 So here’s how the electric Mustang and Corvette compare:

The Mustang delivers more power and torque over the GXE. However, we don’t have the full rundown of the Mustang’s specs. We don’t know how the additional horsepower and torque translates into real-world performance stats. Weight is also a mystery. The two may be closer in performance on the track than they are on paper. 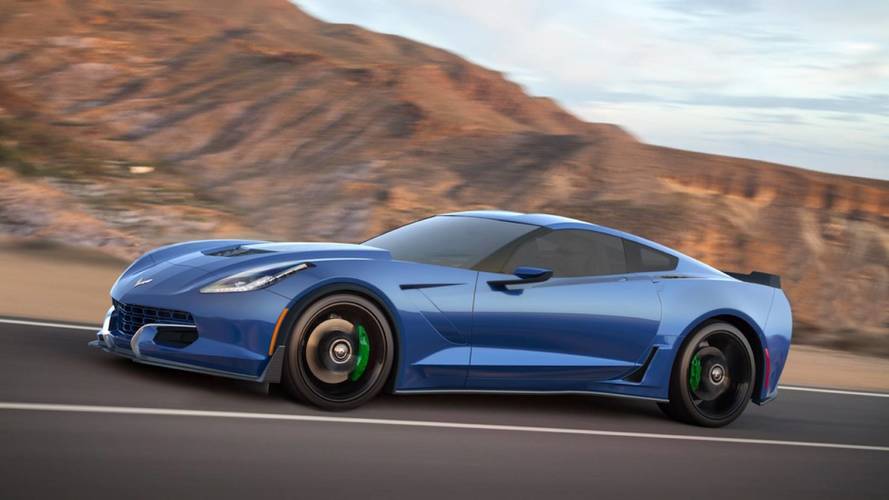 It’s jarring to think that today, near the end of 2019, we have an all-electric Mustang that could, theoretically, compete against an all-electric Corvette. And both would offer supercar levels of performance thanks to their electrified powertrains.

Automakers are investing heavily in electric R&D and for good reasons. These cars can be powerful and efficient, besting the world’s greatest gas-powered cars at the track. We will see an electric Mustang the masses can buy, along with an electric Corvette, too; it may just be a few years until it officially happens.