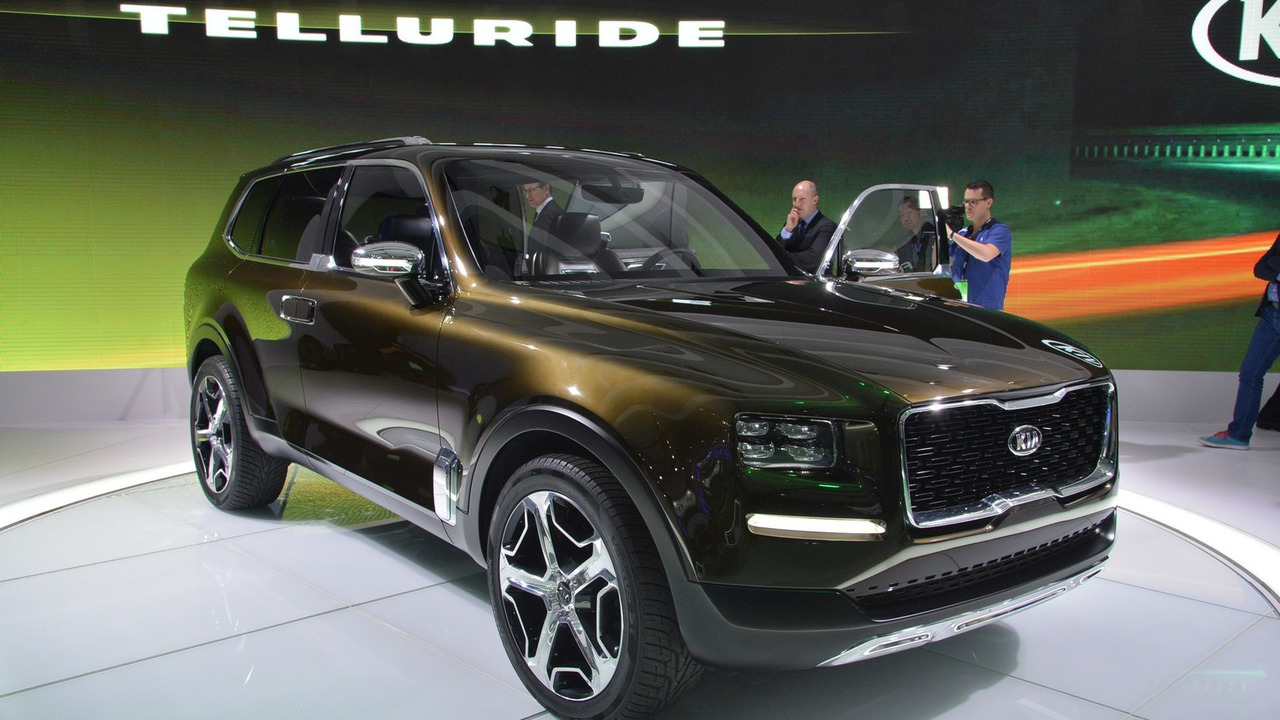 The Kia Telluride's designer talks us through the trip from concept to production.

It’s easy to be wooed by concept cars, which show off the best a company is capable of when regulations, production constraints, and costs aren’t factored in. It’s always disappointing, then, to see how the design gets watered down as it inches closer to production.

Truly fresh and exciting designs, though, typically manage to survive the transition without becoming boring or diluted. Take the Kia Telluride, a car that stood out in concept form and is now excelling in the showroom. According to the Telluride’s exterior design lead, Kurt Kahl, who spoke to Motor1.com on a recent drive event, every step of that process is a fight. Things that look like subtle tweaks on the existing interior and exterior design motifs we see on everyday cars add complexity and costs, which means the accountants usually overpower the designers.

To be sure, Kahl notes that the Telluride changed substantially between the concept and production models (pictured above). The design team, in this case, won most of the battles with the bean counters..

But it’s amazing just how many battles there were. The Telluride concept, interior manager Brian White said, had three HVAC vents in the middle. It seems like a simple choice, but the engineers and accountants were adamant that it’d be easier and cheaper to go with the standard two vents. Ditto with the console-mounted grab handles with integrated switches on the top. The wiring and mounting add a layer of production complexity that oftentimes carmakers can’t justify. No wonder why really wild features – like the jet lag detection and heart rate monitoring on the Telluride Concept – don’t make it to the production stage.

Even minor styling details on the outside of concepts can get axed to simplify manufacturing. The upward kink in the chrome brightwork on the Telluride Concept’s B-pillar, for instance, is more complex to stamp then a simple straight piece of trim. Kia kept it on the production Telluride, but even that was debated. With the scale and margins of today’s auto business, it’s a huge challenge to get anything different past the accountants.

Correction: A previous version of this post indicated we spoke to Tom Kearns for this story. Kia has informed us that we actually spoke to Kurt Kahl, a senior design manager at Kia Design Center America and the lead exterior designer for the Telluride, and interior manager Brian White. The story has been edited accordingly. We regret the error.