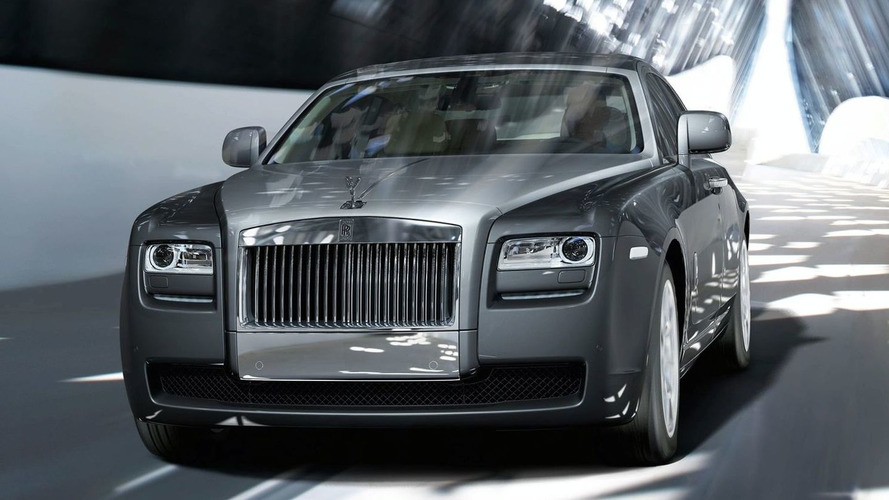 Rolls-Royce is reportedly considering plans to launch two new models. One could be a Wraith-based convertible, while the other could be a crossover or a hatchback.

First and foremost, the company is eyeing a convertible based on the Wraith. It would likely feature a twin-turbo 6.6-liter V12 engine that develops 624 bhp (465 kW) and 590 lb-ft (799 Nm) of torque. The model looks destined for production and could be launched in 2015.

The second model could be a crossover or a hatchback in the same vein as the BMW 3- and 5-Series Gran Turismo. The company is rumored to be considering both options and the crossover would likely be based on the 2014 BMW X5, while the hatchback could be based on the next-generation BMW 7-Series. If either model is green-lighted, it could be launched in 2016 and feature all-wheel drive.