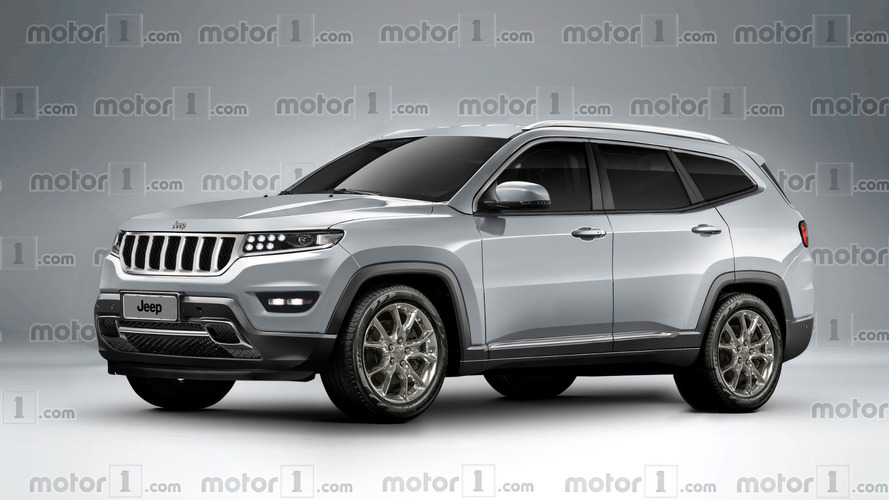 The Wagoneer and Grand Wagoneer will be built at the same factory where the pickup is assembled.

The document released by FCA about its third-quarter results on the same day of the big announcement regarding a 50:50 merger with PSA has been quite revealing. It includes plans to cut back on additional Alfa Romeo models to just two new crossovers – killing the 8C and GTV in the process – and updating Maserati’s product roadmap. Digging deeper, we also found some news about Ram and Jeep concerning the Warren Truck Assembly Plant.

It’s where the 1500 Classic in Quad Cab and Crew Cab body styles is assembled, which will soldier on for the time being as a more affordable alternative (it starts at $27,295 MSRP) to the new-generation 1500. The Classic model is even getting an update courtesy of a recently announced Mojave Sand Package, but you might want to know production will be paused to retool the factory and get it ready for two new products: Wagoneer and Grand Wagoneer.

FCA has released a video showing that work at the WTAP factory in Michigan has commenced as the company is building a new paint shop part of a $1.5-billion investment. First announced back in 2017, the Wagoneer and Grand Wagoneer will be built at the factory from early 2021 along with their electrified counterparts, generating about 1,400 new jobs at the site.

Jeep’s lineup expansion won’t end with the pair of Wagoneer models as a new three-row fullsize SUV will slot below them, above the Grand Cherokee. The model’s existence was reconfirmed during the earnings call last week by Richard K. Palmer, Chief Financial Officer at FCA. It will be built starting the fourth quarter of 2020 at the Mack Plant in Detroit.