Nope, it's not a Ferrari.

Remember when James May reviewed the Tesla Model S earlier this year? It turns out he was not doing that just because someone at Drivetribe needed a video review of the electric sedan on YouTube. If you can recall, Captain Slow was clearly impressed by some of the features of the Model S, including its performance and infotainment system, and obviously, that’s been more than enough for him to order one. Yes, a blue Model S is the latest addition to May’s garage.

“He has been keeping it secret for a while but today is the day that the covers are off and you guys get to see what James has opted for.” 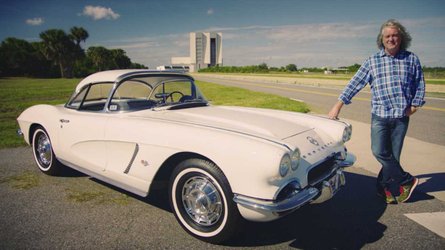 The 10 Coolest Cars Owned By James May
⠀ 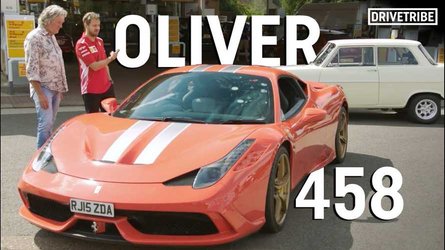 James May And Richard Hammond Show Their Cars To Sebastian Vettel

Unlike Jeremy Clarkson, James May has a fondness for electric cars and one of his previous everyday cars was a BMW i3, which replaced his aging Fiat Panda. It’s time for May to upgrade and a purely electric car is the choice this time, but, as you can see from the video, the i3 is still in his garage together with an Alpine A110.

After revealing his new ride, May takes us on a quick walkaround tour of the Tesla and once again gives us his opinion about the interior. Just like before, he admits “it could be a little bit more flamboyant”, but this time he seems to be enjoying what he previously described as a plain cabin. Meanwhile, “the infotainment system is just magnificent because – look at the size of that screen on sat-nav mode.” 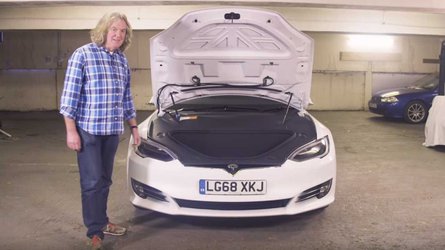 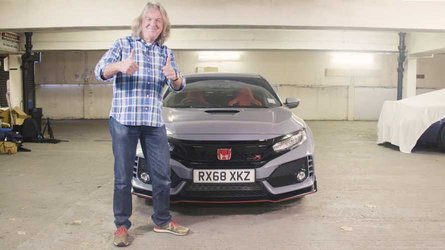 At the end of the video, May says he’s also bought another new car and we will see it soon. He also talks a bit more about why he chose a blue color for his Model S and most of his vehicles. Did he hint about wrapping the electric sedan in, say, yellow? We think so.