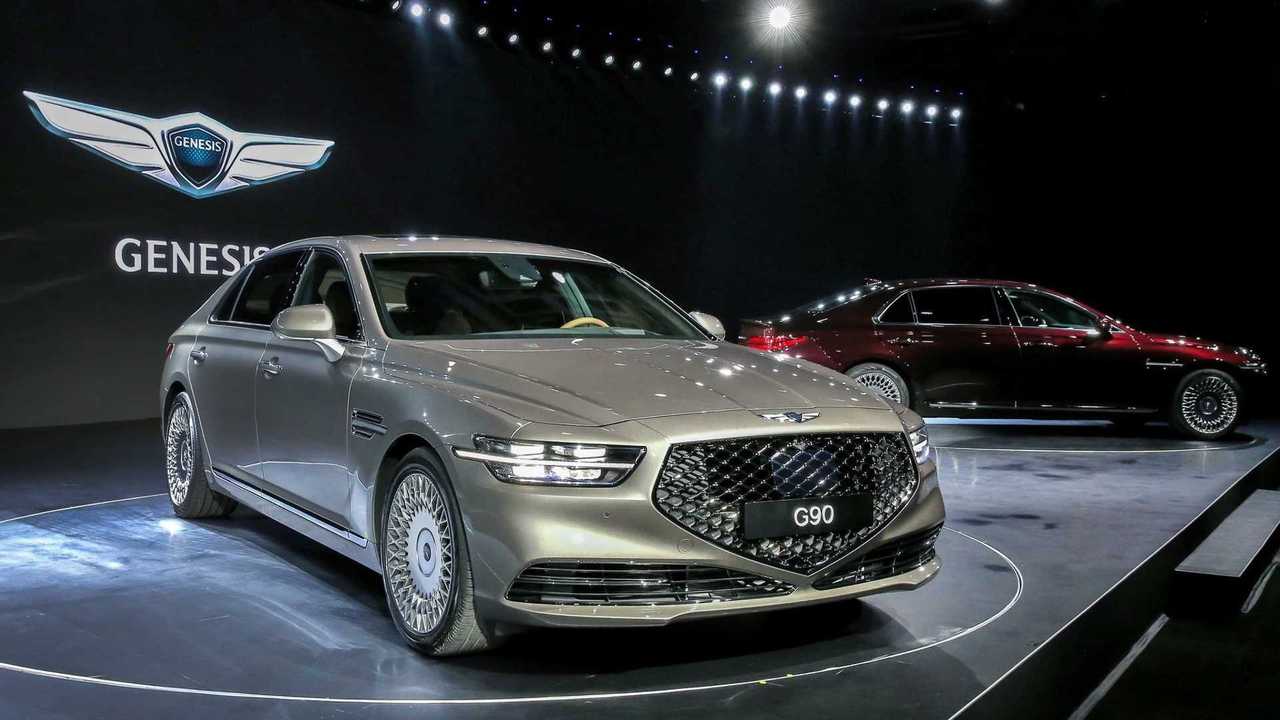 The flagship sedan will finally reach the States this November.

It has been almost a year since Genesis has revealed the refreshed version of the KDM-spec G90 sedan and limousine. It's the brand's answer to Mercedes' Maybach and it isn't without merit, really.

While we previously reported that the new G90 won't make its U.S. debut soon, it seems like Hyundai's luxury brand is ready to grace the Western market with its flagship sedan. In a report by CarBuzz, the mentioned refreshed versions of the G90 will finally make their U.S. launch – and it's this month at the Los Angeles Auto Show.

In CarBuzz's report, the Korean automaker has confirmed that the Genesis flagship will be shown to the public on November 20th at the famous motor show in California. Of note, the new G90 has been offered to other markets other than the U.S., so this November reveal is warranted, to say the least, given the importance of luxury brands in the American market.

As for its new look, the refreshed G90 will, of course, don the new triangular grille, along with the split headlights and taillights. While the design is a far cry from the old G90, the engine is expected to remain the same for the revamped model.

Meanwhile, Genesis Is Preparing To Launch Its Crossovers As Well:

Genesis GV80 Spied At The Nürburgring Flashing Its Lights

Hopefully, The Genesis GV70 Will Look That Good

As for the pricing, well, we all have to wait until November 20th before we get to know how Genesis will price its flagship model. Of course, you can bet your bottom dollar that we'll be on top of that towards the end of the month.