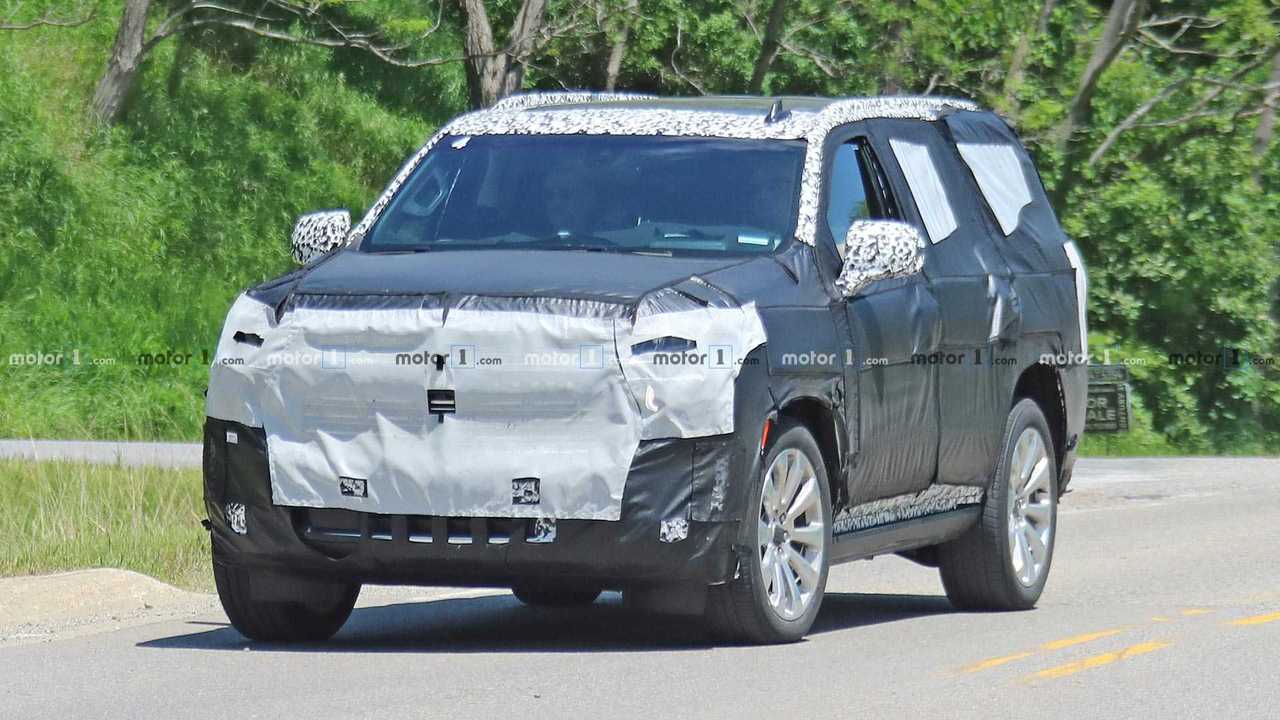 Both SUVs will ride on the GM T1 platform.

Those who have been waiting for a next-generation Tahoe and Suburban won't have to wait long. According to a report by the GM Authority, both SUVs will get a full revamp really soon – as in December 10 soon.

Chevrolet is mum about the launch of its biggest cars, with spy shots proliferating everywhere, giving birth to several speculations about the high-riding models. However, the latest report shows that an imminent reveal is up and we're on the lookout for any teaser by the Goldern Bowtie.

As we have reported before and as seen on the photographs sent in by our spies, both the Tahoe and Suburban will be riding on independent rear suspension setup. With that said, Chevy is positioning itself on the same ground as its rivals in the segment, most notably the Ford Expedition.

With an independent suspension in place, the Tahoe and Suburban will both benefit from better ride quality and more cavernous rear space – prominent gripes in the current models. Leaving the live axle setup behind will also benefit handling, which has been a department where the Blue Oval has been triumphing over the Golden Bowtie in the SUV segment.

When it comes to the exterior design, the GM Authority reported that both SUVs will have a new fascia (of course) and lighting configurations (again, of course). But the most prominent part of the report was the inclusion of front air curtains for better fuel efficiency.