Average New Car Price Surpasses $34,000 For The First Time Ever

It's not exactly the car's fault.

The average price of a new car reached a record-breaking $34,217 for October 2019. This incredible climb over the previous record of $33,924, which was set in December 2018, shows a steady increase in new car transaction prices even as sales volume continues to fall year over year. This begs the question of what’s driving these increased vehicle prices?

According to J.D. Power and LMC Automotive, the increased average transaction price has a lot to do with the vehicles customers prefer. In October 2019 an astonishing 72% of new car sales were actually SUVs and Trucks. The market share of SUVs and trucks is up 2.4% from October 2018 and shows the continued decline in actual car purchases.

Another interesting data point uncovered by J.D. Power and LMC Automotive lies in the spread of purchases for different price points. “Sales of vehicles under $30,000, which accounts for 46% of the market, are down 7%, while sales of vehicles priced higher than $30,000 are up 6%.” Now, this does not mean that more people are buying luxury vehicles but instead further demonstrates the dominance of SUV sales. J.D. Power and LMC go on to further explain, “The average transaction price for cars (up 4% to $27,739) is rising at a faster rate than trucks/SUVs (up 3% to $36,474).”

With the average price of a car well under $30,000, and about $10,000 less than the average price of an SUV or truck, it’s clear new cars are not driving the average vehicle price up. Instead, the growing consumer demand for SUVs and Trucks is skewing the data toward that higher-end simply because an SUV usually has a higher starting price than a comparable car. 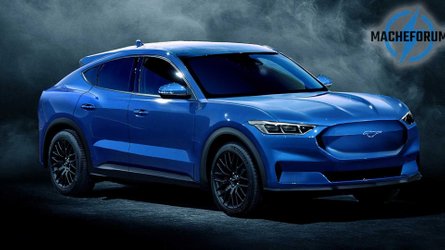 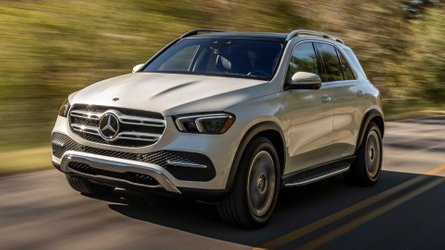 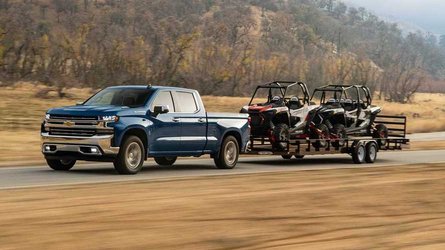 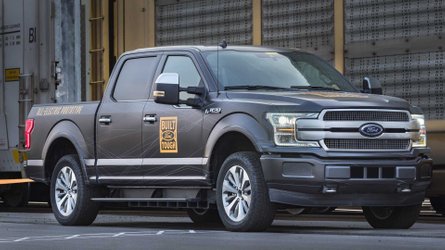 When we see the average price of a new car in October 2019 was over $34,000 you may think everyone is buying a new BMW or Mercedes. Instead, they’re trading in the mid-sized sedans for an SUV and, for example, spending a bit more for an X5 over a 5-series.