Tentative Ford-UAW Agreement Points To New Models In The Pipeline 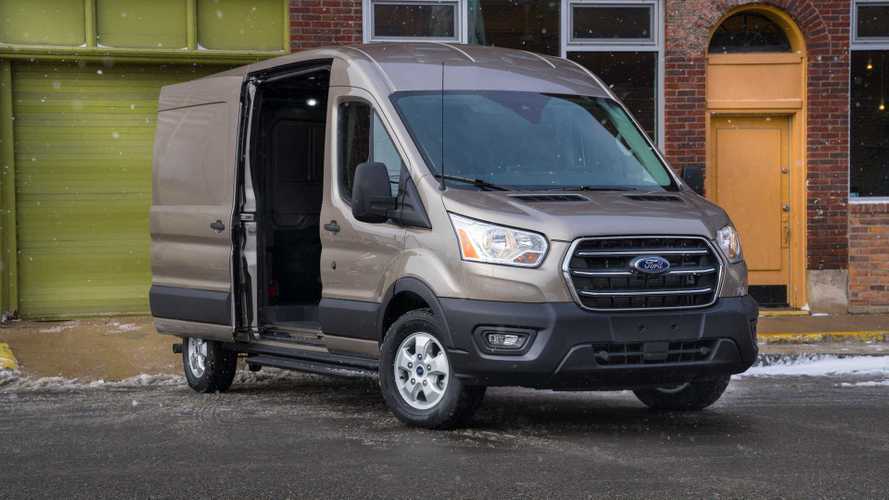 The recent strike against General Motors by the UAW is still fresh in the minds of the U.S. automotive community. Ford and the labor union are poised to avoid such a mess, as a tentative agreement is already in place. It still needs to be approved, but of particular interest is a photo posted on Twitter by Michael Martinez outlining some of Ford’s alleged plant investments.

Perusing the photo we see mention of an all-new electric Transit slated for the company’s Kansas City Assembly Plant. The Lincoln Continental appears destined for cancellation, as it will “continue through its product lifecycle” at the Flat Rock Assembly Plant. The really interesting bit comes at the bottom of the photo, where we see “new product to be added in 2023” grouped with Ford’s Ohio Assembly Plant located in Avon Lake. The facility produces a range of commercial vehicles including Ford’s long-running E-Series, medium-duty trucks, and chassis cabs. Does this mean Ford has an all-new commercial vehicle in the works?

In short, the answer is inconclusive. In this context, new product could refer to a completely new vehicle that Ford is developing, or it could simply mean an existing product new to the Ohio plant that Ford hasn't decided on yet. Furthermore, this tweet allegedly shows portions of a tentative agreement between Ford and the UAW, meaning what we see here may not be set in stone. Obviously there are more questions than answers, so we’ve contacted Ford for some clarification. Unfortunately, we were told simply that the company cannot discuss or speculate on future products, so we're left with what we have here.

There is something else worth noting, however. Back in July, we reported on a significant expansion of Ford’s partnership with Volkswagen that, among other things, has the Blue Oval using VW’s MEB architecture to build new fully-electric vehicles. Coincidently, that production is said to begin in 2023, with VW supplying enough components for Ford to build 600,000 vehicles over the course of six years.