You Should Avoid 7-Year Car Loans Like The Plague, Here's Why

The Great Recession decimated the global economy in 2008. Automakers went bankrupt, layoffs ripped through the industry, and millions lost their homes and livelihoods. The automotive industry has since roared back, hitting record-setting sales numbers, but it’s not all sunflowers and cutesy Instagram filters. Car loans, the primary mechanism millions of Americans use to finance the purchase of a car, are getting out of hand. Since 2010, less than a year after GM and Chrysler filed for bankruptcy, seven-year car loans have surged in popularity – and that’s not a good thing, according to a new report from NPR.

We Spend A Lot Of Money On Cars: 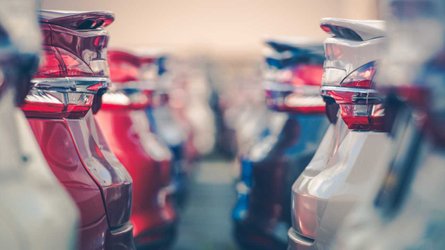 Average American Now Spends Nearly $800 A Month On Their Car 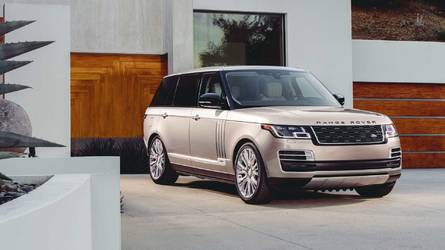 But 2014 is also significant for another reason. This was the year consumers began deliberately buying new cars that were nicer than before with more options. According to NPR, “If you compare a car from a decade ago to a similar car today, prices of similar vehicles haven't gone up nearly as much as prices on cars people are deciding to buy.” People today are buying more expensive vehicles because monthly payments appear affordable.

However, that’s not the case. Consumers end up paying more in interest to the bank than they would with a shorter loan. Then there’s the issue of having an expensive monthly payment on a depreciating asset that could, at one point in the future, be worth less than what’s owed on it. That could be very dangerous not only for someone’s personal financial situation but the entire economy, too, if there were to be any significant economic contraction. 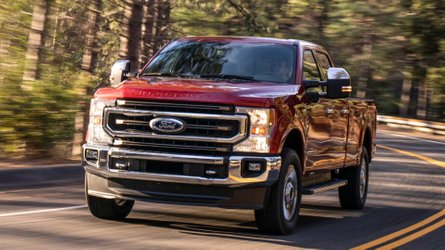 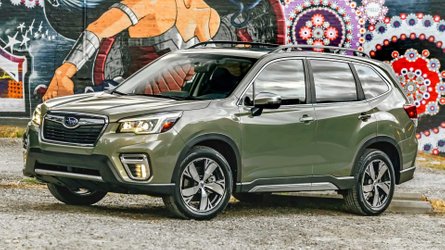 Seven-year car loans have helped people get into a new vehicle after the recession, a necessity to jumpstarting the economy. However, there are risks associated with such long loans that could be encouraging consumers to overspend. A cheaper monthly payment allows people to buy the more expensive vehicle they wanted instead of settling for the car that'd meet their needs

According to University of Michigan economist Donald Grimes who spoke with NPR, “real-dollar spending on new cars and trucks has gone up by $5,299 over the past 10 years, while the real annual wage has gone up by $3,646.” We know what happens when we overspend thanks to credit. And no one wants that again.