Alfa Romeo GTV And 8C Have Apparently Been Cancelled 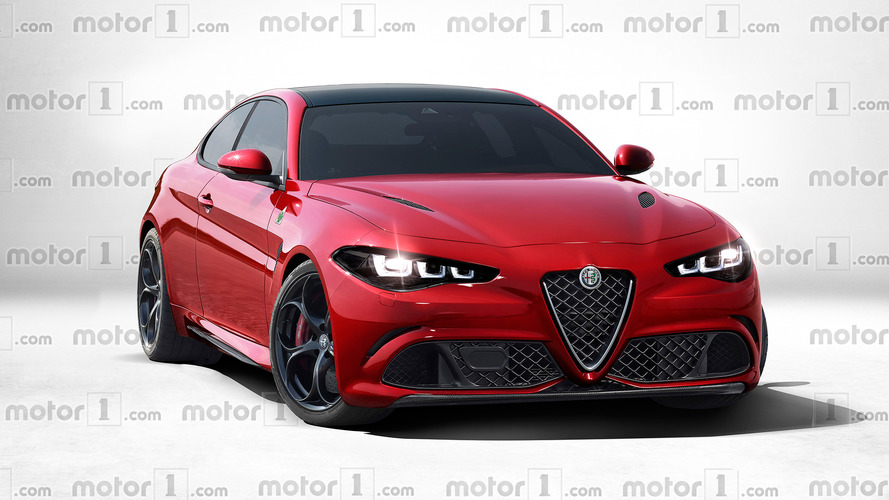 Tonale is coming, but the revival of the two sports cars has been shelved.

A worrying report published by Automobile Magazine suggests Alfa Romeo’s promised duo of sports cars is dead on arrival. First announced in June 2018 when the company presented its product roadmap until 2022, the 8C and GTV are no longer in the works as it appears the Italian marque has had a change of heart.

According to the article, Alfa Romeo is going to “see its wings clipped,” with FCA CEO Mike Manley saying during yesterday morning’s earnings teleconference that “in the near term, the new portfolio for the brand is significantly scaled back with a corresponding reduction in capital spending.” The Detroit Bureau also concludes that both the 8C and GTV are going the way of the dodo.

Digging deep into FCA’s document about the Q3 2019 results, we were able to find an updated version of the roadmap we mentioned in the beginning. It only features the Giulia and Stelvio with their already confirmed mid-cycle facelifts, but without the promised long-wheelbase derivative announced in June last year. The sedan and SUV in the refreshed versions will enter production in 2021.

The other two products included are crossovers, with one of them being a production version of the Tonale. The compact crossover is scheduled to hit the assembly line next year and will be offered with a plug-in hybrid powertrain, while the smaller high-riding model is due in 2022 with a pure electric derivative.

Here’s a comparison between the two product roadmaps published by FCA regarding Alfa Romeo’s future to see what has changed since June 2018 when the original slideshow was presented:

One other change we can observe is the absence of Giulietta from the revised plan. It was originally supposed to get a facelift by 2022, but it looks like the hatchback is getting the proverbial axe to follow the same fate suffered by the MiTo. Speaking of which, the latter could morph into that B-segment crossover as Alfa Romeo has suggested the three-door supermini could transition to a crossover with rear doors to slot below the MiTo.

According to FCA, Alfa Romeo’s portfolio plan is being “rationalized” to “focus on current market strengths with reduced global reach and overlap with other Group brands.” The automaker will retain its premium positioning, according to the same document, which also stipulates capital spending will indeed be reduced.

As a final note, the conference about Q3 2019 results was held on the same day when Groupe PSA and FCA announced plans to establish a 50:50 merger and effectively create the world’s fourth-largest automaker.

Motor1.com has contacted FCA to ask for clarification. We will update this article once we hear back.