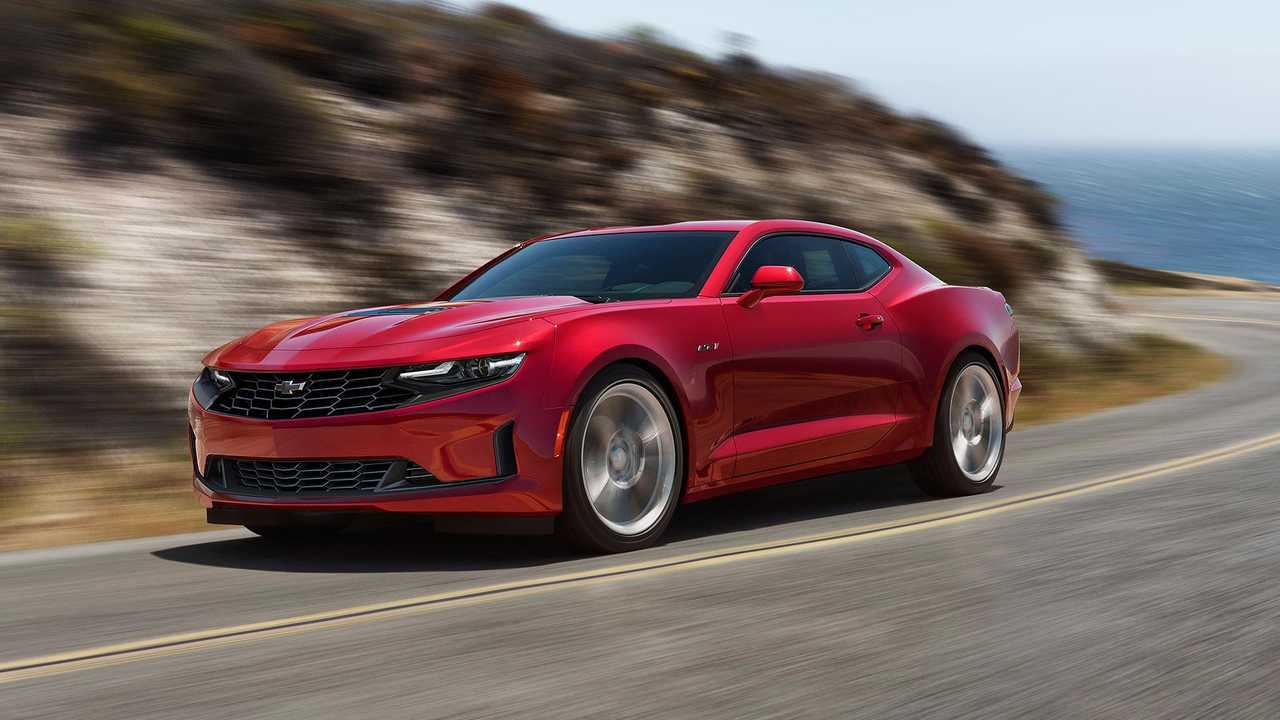 The Chevrolet Camaro isn’t having the best year. Sales of GM’s muscular war horse are way down, leading to widespread rumors that the model’s demise isn’t too far away. Today, we learn that GM has reportedly issued a stop-sale of certain 2020 Camaro models over emission concerns.

The news comes through GM Authority, which alleges that approximately 2,000 Camaros for the 2020 model year equipped with the 3.6-liter V6 engine could be impacted. The problem lies with the vehicle's evaporative emissions canister, which could bleed emissions greater than the allowable standard. The problem is said to be under investigation, but until a definitive answer is found, affected vehicles cannot be sold. If a problem does exist, GM will have to come up with a solution before sales continue.

The report further explains the affected vehicles are either in current dealership inventories or are in-transit. As for affected models that have already been sold, that number is still unknown. Presumably, if a problem is found, GM will issue further instructions to the owner of affected vehicles. Lastly, the report lists a GM reference number of N192284430. We were unable to locate a verifiable source for this number, so we’ve reached out to GM for official confirmation.

Camaro sales have been declining for a few years now, but the pace quickened with the ill-fated 2018 redesign. Chevrolet followed up with a quick facelift, but sales thus far haven’t rebounded. To be fair, the Ford Mustang is also facing a declining market following its 2018 facelift that some feel was a step backward. Ironically, the decade-old Dodge Challenger is enjoying steady sales that in the last few months have seen the big muscle car gain over its competitors.

We will update this article with an official word from GM as soon as we receive a reply.