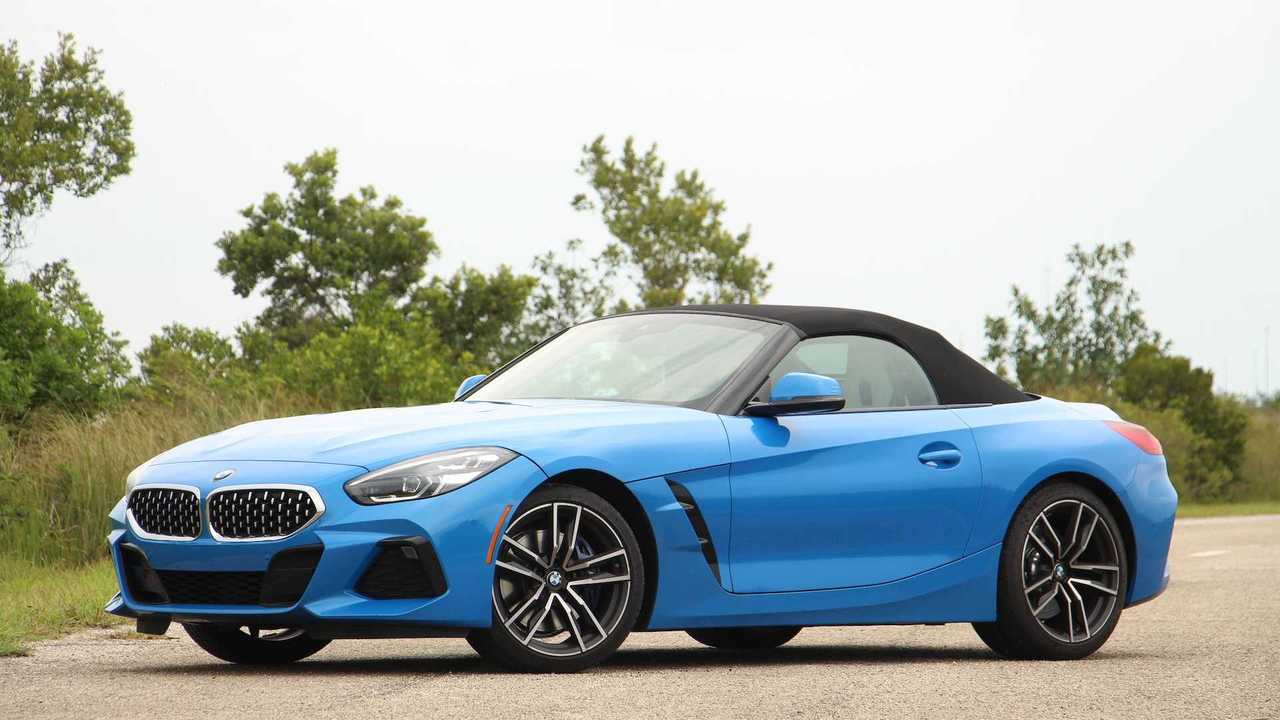 Let’s look at the numbers.

The BMW Z4 and Toyota Supra share a lot. The two ride on the same platform, along with sharing a bunch of other parts raided from other BMW vehicles. It’s the nature of the beast. However, as similar as the two vehicles are, there are stark differences. Toyota developed the Supra's suspension to give it its own personality. Apparently another difference has little to do with shared parts, and more to do with getting the best deal possible. In a new report from Cars Direct, the Supra has a lower starting price than the Z4, and yet it’s more expensive to lease.

The entry-level BMW Z4, the sDrive30i, doesn’t compare to the Supra’s performance prowess. Instead, it’s powered by a small turbocharged 2.0-liter making 254 hp (189 kW). The model Cars Direct priced out included BMW’s Convenience Package and metallic paint and started at $52,695. However, to lease, customers would pay $599 for 36 months with $4,524 – in California. Distribute the signing fee over 36 months, and customers are paying $725 month.

The lease difference between the Supra and Z4 is a good reminder that shopping around for the best deal is always a good idea. It's also smart to look at the lease terms, too. While the BMW Z4 is cheaper to lease than the SUpra, BMW allows 10,000 miles per year while Toyota offers 12,000. It's a small but noticeable difference. But for those who jump from lease to lease, then a look at the Z4 is warranted if the Supra is also a consideration.