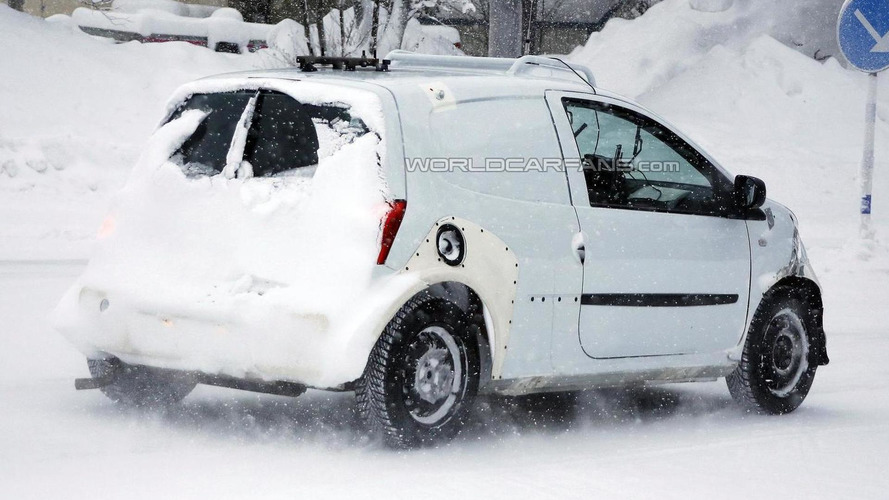 Daimler has quietly confirmed plans to offer electrified versions of the next-generation Smart ForTwo and ForFour.

Daimler has quietly confirmed plans to offer electrified versions of the next-generation Smart ForTwo and ForFour.

The company declined to go into specifics but said the move is part of an initiative to have the "most extensive portfolio of electric vehicles in the industry."

There's no word on powertrain details, but previous reports have indicated the cars could feature an electric motor that produces approximately 87 bhp (65 kW).

The ForTwo could be unveiled later this year, while the ForFour is due in 2014. The conventionally-powered versions will likely come first, so expect a slight delay before we see the Electric Drive variants.

In related news, Mercedes announced plans to lower their average CO2 emissions to 125 g/km by 2016. In order to achieve this goal, future models will have lightweight construction, optimized aerodynamics and high-efficiency engines.