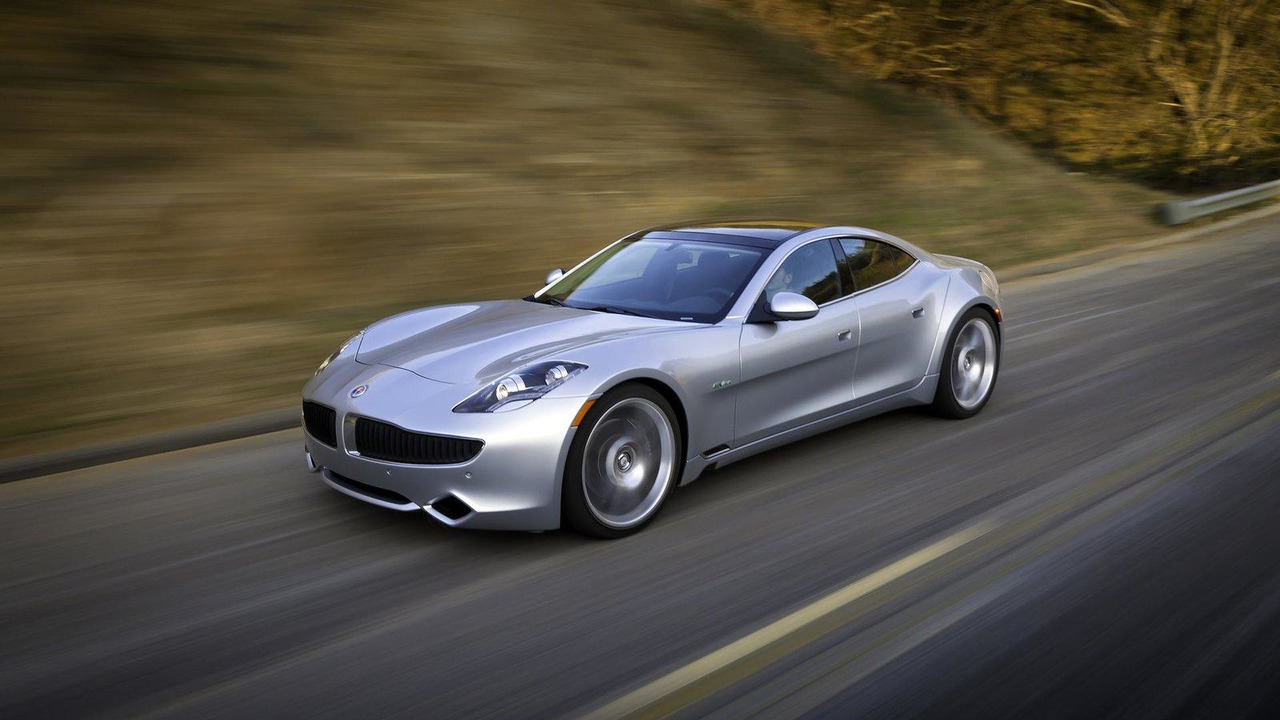 According to a recent report, Fisker Automotive could file for bankruptcy later this week.

According to a recent report, Fisker Automotive could file for bankruptcy later this week.

Sources have told Reuters that the company's lawyers have already drawn up bankruptcy documents and the U.S. Department of Energy is pushing for a Chapter 11 filing.

Fisker's Board of Directors haven't given up on a possible sale, but they are scheduled to discuss their options and decide on when to file for bankruptcy.

Interestingly, sources have indicated the Department of Energy is eager to "force the [bankruptcy] issue." As one source explained "They want to get it in the past so that the next DOE secretary doesn't have to deal with it."

As we have previously reported, Fisker is scheduled to make a loan repayment to the Department of Energy on April 22nd. The company reportedly owes $10 million and only has $30 million in cash.

If the company files bankruptcy, the Department of Energy expects several automakers to bid on Fisker's assets. There's no word on who might be interested, but the proceeds would "pay back the taxpayer."