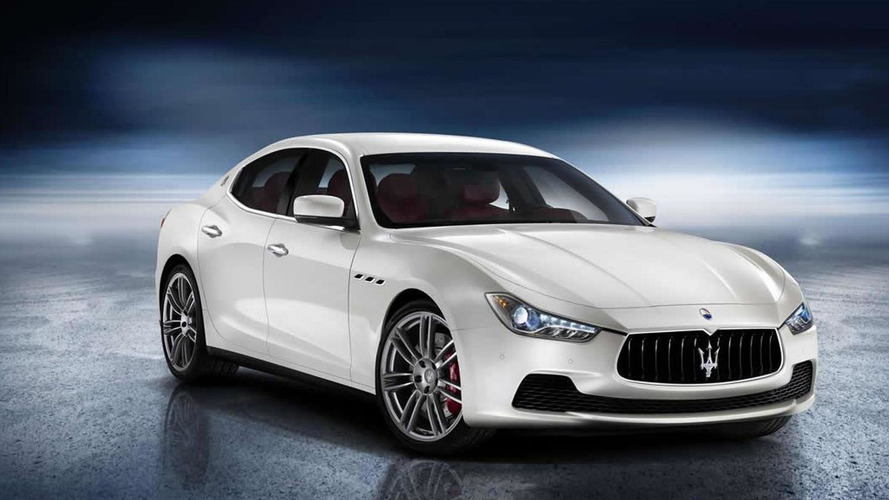 Several hours after the first images surfaced the Internet, Maserati has released official photos and details about the upcoming 2014 Ghibli.

Several hours after the first images surfaced the Internet, Maserati has released official photos and details about the upcoming 2014 Ghibli.

It will be showcased later on this month at 2013 Auto Shanghai and represents a more compact and sportier alternative to the larger Quattroporte. It will go on sale at the beginning of next year and will be available with two V6 3.0-liter turbocharged engines and for the first time in Maserati's history, with a diesel engine in the form of a 3.0-liter V6 turbodiesel.

These three engines will be connected exclusively to an eight-speed automatic gearbox which will work together with a rear-wheel drive setup or the new optional 'Q4" all-wheel drive system.

The 2014 Maserati Ghibli will be an important model in the company's objective to sell 50,000 units annually. More details will be released after the car debuts in Shanghai.