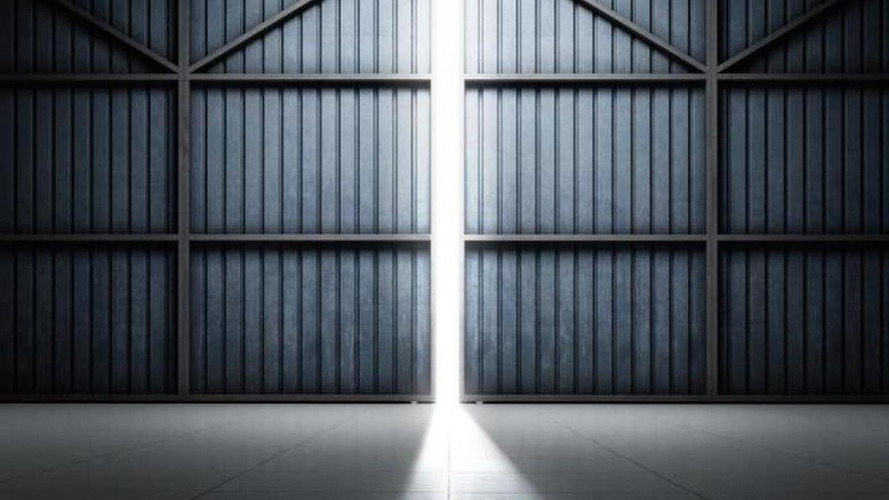 Bugatti dropped an inconclusive teaser photo on its Facebook page earlier today which could represent the rumored Super Veyron.

Bugatti dropped an inconclusive teaser photo on its Facebook page earlier today which could represent the rumored Super Veyron.

It was only yesterday when we found out the Veyron Super Sport has lost its title for the world's fastest production car. Now, Bugatti is probably doing some damage control by releasing a teaser photo before an online reveal of a new model in the next few days.

This photo was posted on the company's official Facebook account with the caption "The stage is set. It's almost time for us to share the latest example of exceptional Bugatti performance, simply keep a close eye on Facebook over the next few days”.

If we were to speculate, we are dealing with the Super Veyron scheduled for a public unveiling in September at Frankfurt Motor Show. Reports have indicated it will be powered by an uprated W16 quad-turbo 8.0- or 9.6-liter engine producing 1,600 HP (1,177 kW). Chief vehicle engineer Jens Schulenburg confirmed Bugatti is considering carbon fiber wheels and a hybrid setup.

The added horsepower and lower weight combo should enable the Super Veyron reach 62 mph (100 km/h) in an amazing 1.8 seconds, en route to an equally impressive top speed of 288 mph (463 km/h).

The Bugatti Super Veyron is expected to cost more than 2.5M USD (1.9M GBP or 1.5M EUR) and will probably be available in a very limited edition.