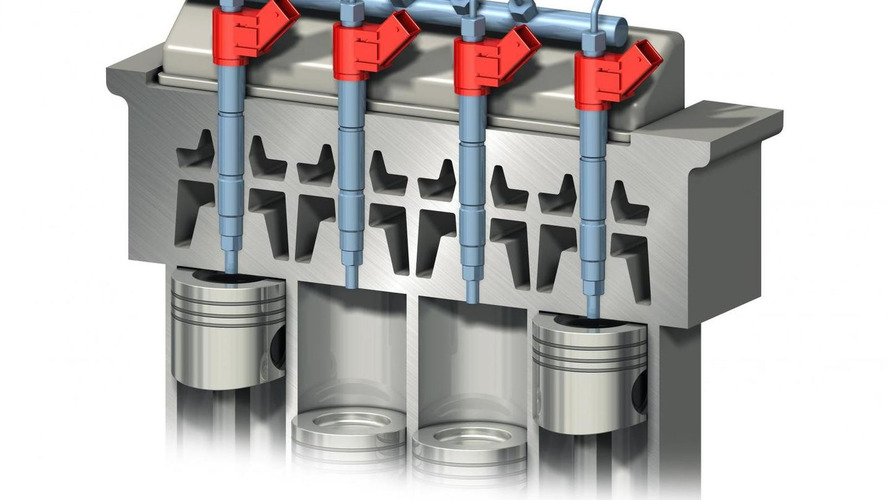 VEA - Volvo Engine Architecture benefits from the i-ART technology improving fuel efficiency in diesel engines. Instead of a regular single pressure sensor in the common rail, this new tech has pressure feedback from each of the fuel injectors, allowing i-ART to closely and continuously monitor and adapt fuel injection per combustion cycle in each cylinder.

Derek Crabb who is the Vice President Powertrain Engineering at Volvo Car Group says rail pressure is increased to an exceptionally high 2,500 Bar and "each injector has a small computer on top, which monitors injection pressure. Using this information, the self-adapting i-ART system makes sure that the ideal amount of fuel is injected during each combustion cycle". As a result, fuel economy is improved and emissions are significantly lowered. Volvo says it also enables a more powerful sound character and a high performance output.

VEA will be launched this fall together with the company's new eight-speed automatic gearbox which will further lower fuel consumption.