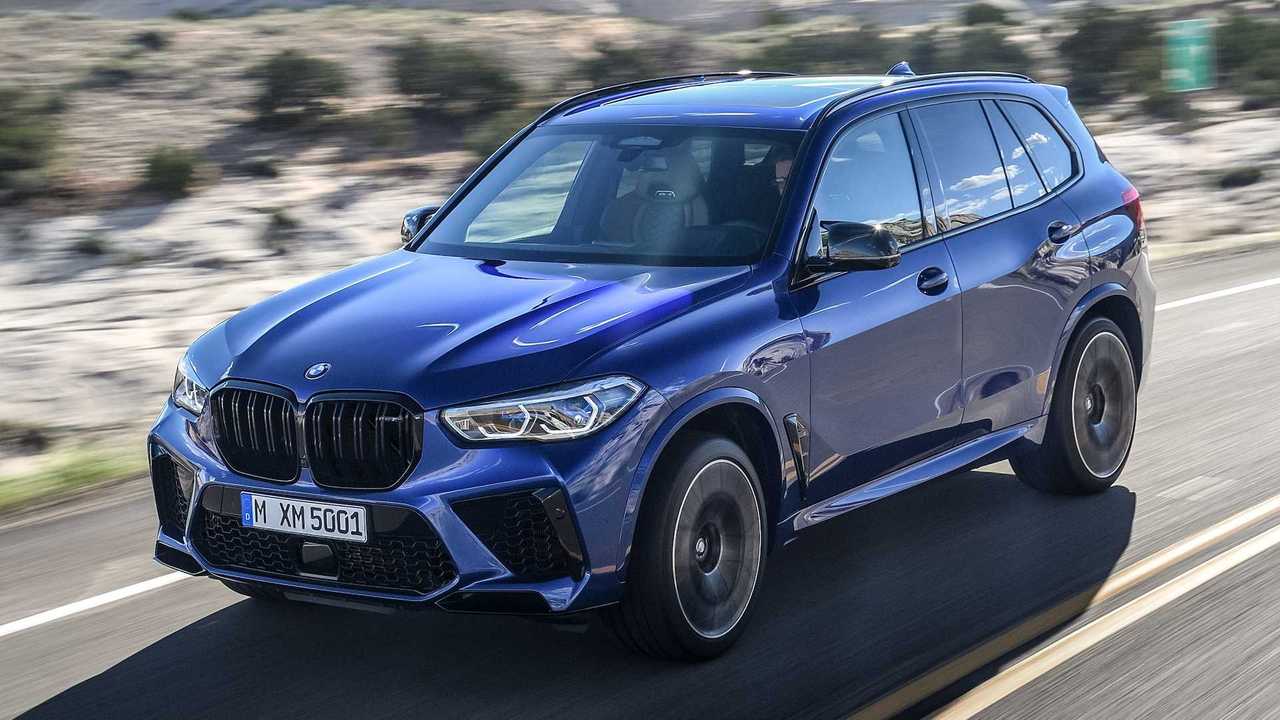 M boss is concerned electrification could dilute the M brand in the eyes of the customer.

Electrification is the name of the game in the automotive industry and it’s spreading across all segments of the market. It’s primarily about cutting fuel consumption and emissions to meet more stringent regulations, but high-end brands are proving it can also bring benefits to performance. After Audi’s recent announcement of a plug-in hybrid RS4 Avant for the super wagon’s next generation, BMW now says its bulky vehicles will also switch to a PHEV setup.

The disclosure was made by M boss Markus Flasch in an interview with Car Advice about the direction BMW’s performance division plans on taking. The M head honcho said electrification is not on the agenda for core models such as the M2, M3, and M4, but it begins to make sense on the larger and heavier vehicles – pointing towards the direction of the recently launched X5 M. At 2,385 kilograms (5,258 pounds), the high-performance SUV is not exactly a Miata in terms of weight.

Flasch says BMW is in no rush to be the first to electrify its performance models as the M division is primarily interested in offering the best products. He has concerns about the risks generated by the launch of a PHEV model as some diehard fans would see an electrified M car as a dilution of the brand. Flasch is actually more worried about this issue rather than solving the technical problems switching to an electrified powertrain will impose.

He went on to mention BMW M develops and builds cars tailored to the preferences of the client, which is why he has a “very direct dialogue with customers” to find out what they want: ““I’m not producing cars for demonstrators, for people who don’t buy them. I’m producing cars for our customers and (they have) a very, very clear opinion of what they want to see.” Flasch told CarAdvice he has already driven an M-badged PHEV car, and although he refused to give any details about it, he did say it’ll go into production sooner or later.

BMW M SUVs In The News:

Mercedes will be going down the same road as a recent report suggests the next AMG C63 will lose the thirsty V8 for a plug-in hybrid four-cylinder setup. Until then, the AMG GT 73 hybrid is due next year with as much as 800 hp, while Audi could launch beefier versions of the RS6 Avant and RS7 Sportback with electrified powertrains.