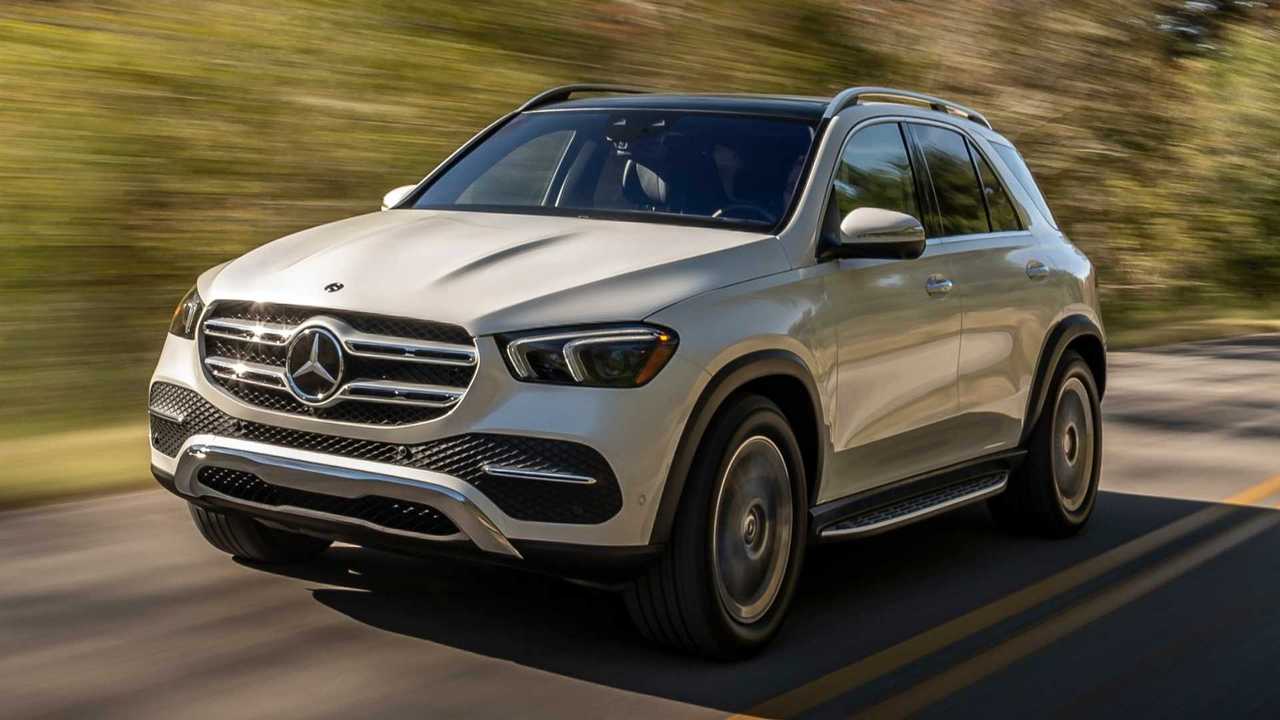 Top honors continue to trickle out from the Insurance Institute for Highway Safety as the 2019 Volkswagen Tiguan and 2020 Mercedes GLE-Class both earn Top Safety Pick+ awards. However, neither earned top marks with their standard equipment. Both require adding options.

The GLE earned the TSP+ award because of its optional curve-adaptive LED projected headlights with high-beam assist, which is available on vehicles built after July 2019. The GLE’s base static LED headlights earned an Acceptable rating, disqualifying it from earning the TSP+ designation. The GLE also offers its front crash prevention system as standard equipment, which is available with an optional system. Both earned Superior ratings, though neither performed flawlessly, according to the IIHS. However, both systems did meet the forward collision warning requirements.

The VW Tiguan only qualifies for the TSP+ award when it’s equipped with the curve-adaptive LED headlights with high-beam assist and the front crash prevention system. The fresh prevention system earned a Superior rating while the headlights, which are available on models built after June 2019, earned a Good rating. According to the IIHS, “Earlier models with the same headlights earn only a Marginal rating and therefore don't qualify for an award.” The base halogen headlights earned a Poor rating.

More Info About The VW Tiguan:

VW Tiguan Facelift and Tiguan R Concept Due In 2020

This is the second VW to win the 2019 award with the Golf GTI also earning the designation. The previous 2019 GLE-Class also earned the TSP+ award, though it, too, required the optional front crash prevention system and specific headlights to earn the award.