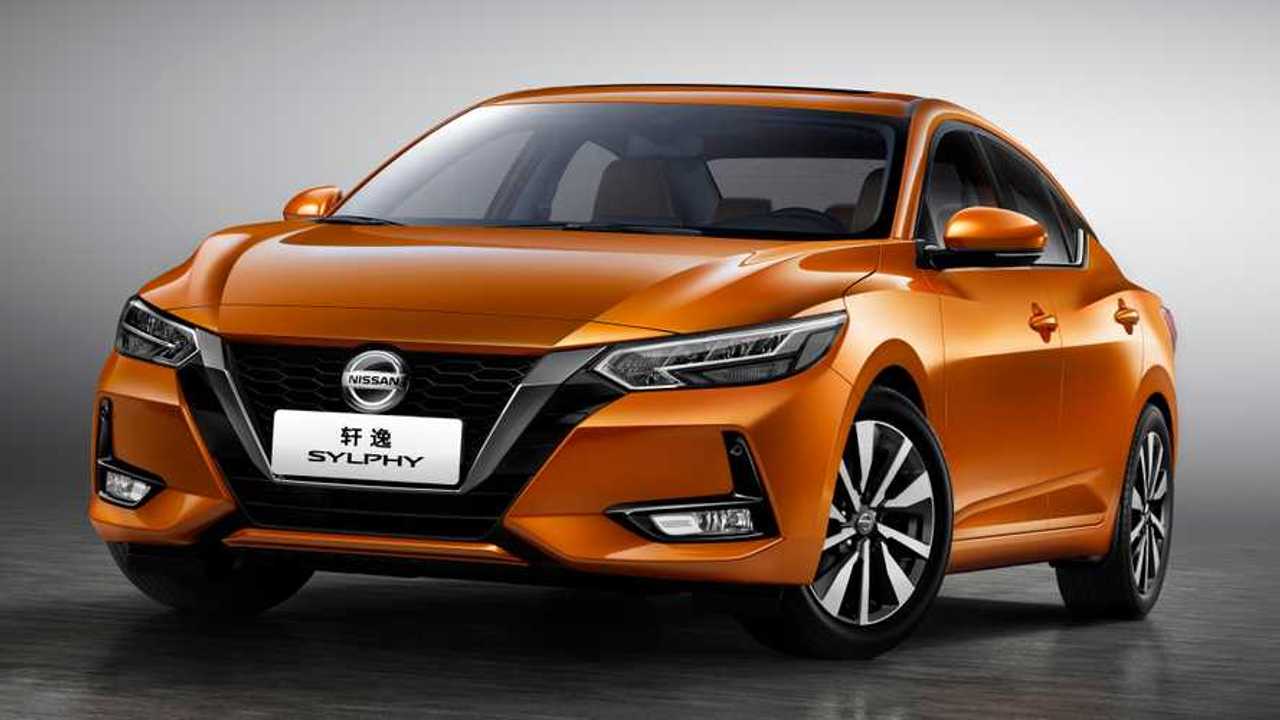 It could have just one powertrain option.

Nissan is preparing to launch an updated Sentra. Earlier this year, the automaker previewed what it would look like with the next-generation Nissan Sylphy (pictured above), the Chinese version of the Sentra. Then, in August, our spy photographers captured a thinly camouflaged Sentra out testing, including the interior, which featured a six-speed manual gearbox. However, a new report from Cars Direct, which cites an early order guide, suggests the manual gearbox is dead in the new Sentra in the U.S.

What Else Is Nissan Planning?

According to the publication, the guide lists only one powertrain for the Sentra – a naturally aspirated 2.0-liter four-cylinder paired with a continuously variable transmission. That’s it. There’s no six-speed manual, and no 1.6-liter turbocharged mill listed either. And the 2.0-liter engine is larger than the current naturally aspirated 1.8-liter offering. However, the 2.0-liter engine does represent a significant power increase over the outgoing mill, going from 124 horsepower (92 kilowatts) and 125 pound-feet (169 Newton-meters) of torque in the current Sentra when paired with the CVT to 149 hp (111 kW) and 145 lb-ft (196 Nm) of torque, according to the order guise.

It’s important to remember this is an early order guide, and it may not tell the complete story. The new sparse order guide could be an indication Nissan will launch the new Sentra with only the 2.0-liter engine and CVT and add more powertrains and gearboxes later. This could explain the manual-equipped test mule our spy photographers captured earlier this year.

When the new Nissan does arrive, it’ll get more than just a power bump and snazzy new clothes. Nissan Safety Shield 360, the company’s suite of safety technologies that include blind-spot warning, auto high beams, automatic emergency braking, and more, will be standard across the Sentra lineup regardless of trim or option packages. Nissan is also changing the rear suspension from a torsion beam to a multilink rear suspension setup.

With the Los Angeles Auto Show right around the corner, there’s a good chance Nissan could unveil the new Sentra there. Stay tuned in the weeks ahead.