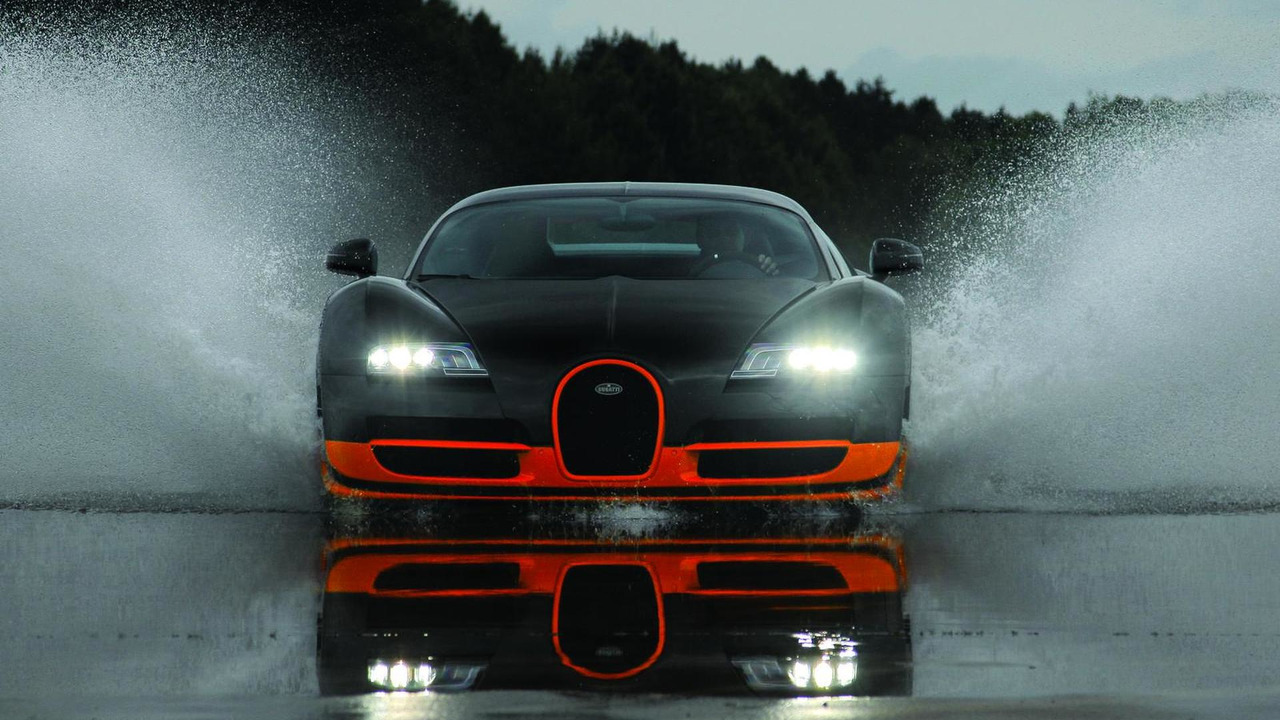 The Bugatti Veyron Super Sport has lost its title for the fastest production car in the world.

The Bugatti Veyron Super Sport has lost its title for the fastest production car in the world.

After an inquiry made by Driving.co.uk, Guinness World Records decided to strip Bugatti from this title after finding out the supercar used to achieve 267.8 mph (430.98 km/h) had been modified which means it did not comply with the rules. This decision was taken after detecting the record-breaking car had its top speed limiter deactivated. All 30 production cars sold came with the limiter activated at 258 mph (415 km/h).

As a consequence, the official title for the world's fastest production car will probably be going for the moment to the SSC Ultimate Aero which can do 255.83 mph (411.72 km/h). Chances are the Venom GT will soon grab the first place as during testing it managed to reach 265.7 mph (427.6 km/h) but the record is not official at the moment.

Maybe Bugatti will get their "revenge" with the rumored Veyron Super which will allegedly do 288 mph (463 km/h).