VW Confident There Will Be A Golf 9 Despite Electric Push 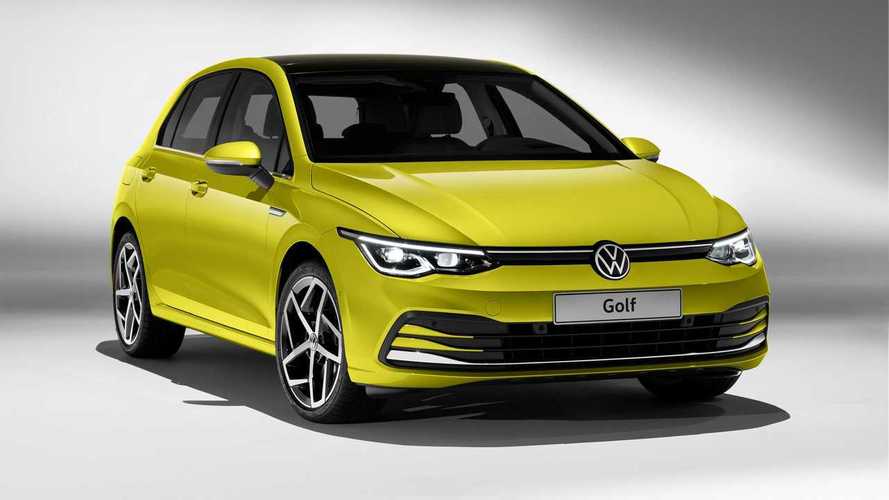 You'll still be able to buy a Golf with a combustion engine in 10 years from now.

Wait, the Golf 8 just came out, so why is Volkswagen already talking about its replacement? Because Top Gear magazine sat down and had a chat with someone from the powertrain department about the car’s distant future in relation to the inevitable death of the combustion engine. Unless you’ve been living under a rock for the past couple of years, you are well aware of VW Group’s plan to launch a plethora of EVs across most of its many brands in the next decade.

However, that won’t spell the end of the ICE in the foreseeable future as Lars Hentschel told TG we will still have cars running on fossil fuels in ten years from now: “No way it’s 100 per cent electrification in 2030. Even my boss Mr Diess [VW’s CEO] is not enthusiastic. That would be far too much.” He went on to mention he is “convinced” there will be a Golf 9, which should be out by 2027 or 2028 taking into account a typical seven-year life cycle for the Mk8.

As you’re probably aware by now, the EV push has effectively killed one member of the Golf family taking into consideration the eighth generation won’t be available as a fully electric model. The e-Golf is being replaced in VW’s vast lineup by the new ID.3 – the group’s first car to ride on the MEB platform specifically developed for electric cars.

While the e-Golf is dead, there’s now an additional electrified version of the popular compact hatchback. Indeed, the new Golf will be offered not only in a 245-horsepower GTE version, but also in a lesser 204-hp guise you’ll be able to charge. Both will offer zero-emissions driving for roughly 60 kilometers (37 miles) based on the more realistic WLTP cycle by using a new 13-kWh lithium-ion battery pack.

Electrification in the new Golf isn’t exclusive to the PHEV models as the cars carrying the “eTSI” will be powered by a gasoline engine benefitting from mild-hybrid tech to cut fuel consumption and emissions while offering more low-end power. The 1.0 eTSI three-cylinder will deliver 110 hp, followed by the 1.5-liter eTSI four-cylinder with either 130 hp or 150 hp. In all three cases, VW promises up to 10% better efficiency compared to the regular engines.

Even though the sun will eventually set on the combustion engine, it’s hard to imagine the day when VW will retire the “Golf” name since it’s the most important moniker in the company’s history. It’s been around for 45 years and has generated more than 35 million sales throughout its seven generations, making it the company’s best-selling car ever.