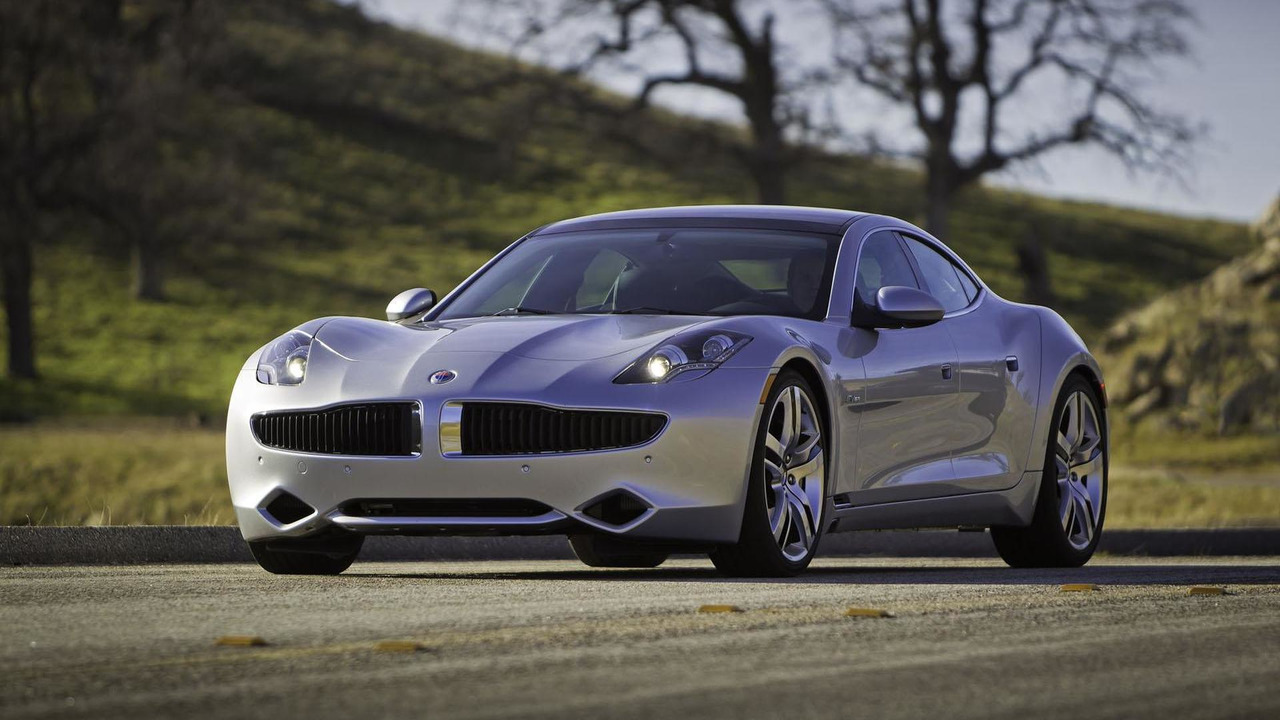 Fisker is inching closer to collapse as the company has reportedly begun mass layoffs which include eliminating their whole PR team.

Fisker has reportedly begun mass layoffs which include eliminating their whole PR team.

The company has remained silent, but tipsters have e-mailed several outlets informing them the situation is dire. There's no word on how many people are affected but Autocar says it's a "significant number" of employees.

As we have previously reported, Fisker has lived a troubled existence with production delays, fire-related recalls, the bankruptcy of the Karma's battery supplier and the resignation of founder Henrik Fisker.

The company recently furloughed their entire U.S. workforce to save money ahead of a loan payment to the U.S. Department of Energy on April 22nd. Fisker downplayed the event by saying furloughs are a "common practice" in the auto industry but news broke that partnership negotiations with Dongfeng and Geely collapsed and the company hired lawyers from Kirkland & Ellis in preparation for a possible bankruptcy filing.

UPDATE: Fisker has released a statement saying "Our efforts to secure a strategic alliance or partnership are continuing in earnest, but unfortunately we have reached a point where a significant reduction in our workforce has become necessary."  As a result, the company has laid off approximately 75% of their workforce.