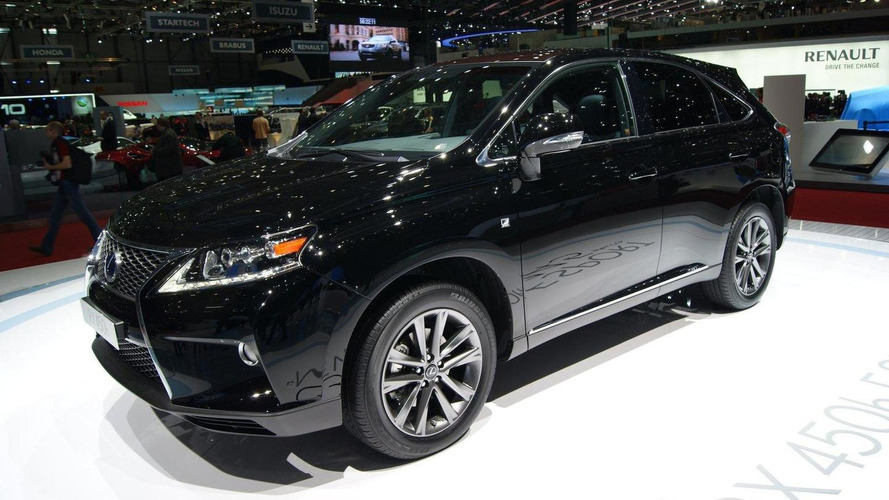 A Lexus representative has confirmed a new hybrid crossover to tackle the BMW X1 and Audi Q3.

A Lexus representative has confirmed a new hybrid crossover to tackle the BMW X1 and Audi Q3.

At the beginning of the year Lexus International executive vice-president Kazuo Ohara announced an entry-level concept which will be unveiled later this year, most likely at the Tokyo Auto Show in November. Now, another Lexus source says the firm will be showcasing a production-ready premium compact SUV/crossover at next year's Geneva Motor Show.

It will be based on the Toyota RAV4 and slotted below the larger RX 450h. Most likely it will utilize the hybrid powertrain found in the IS 300h (and JDM Toyota Crown), consisting of an Atkinson-cycle 4-cylinder, 2.5-liter engine working together with a high-torque motor. The regular engine generates 178 HP (131 kW) and 300 Nm (221 lb-ft), while the combined output stands at 220 HP (162 kW).