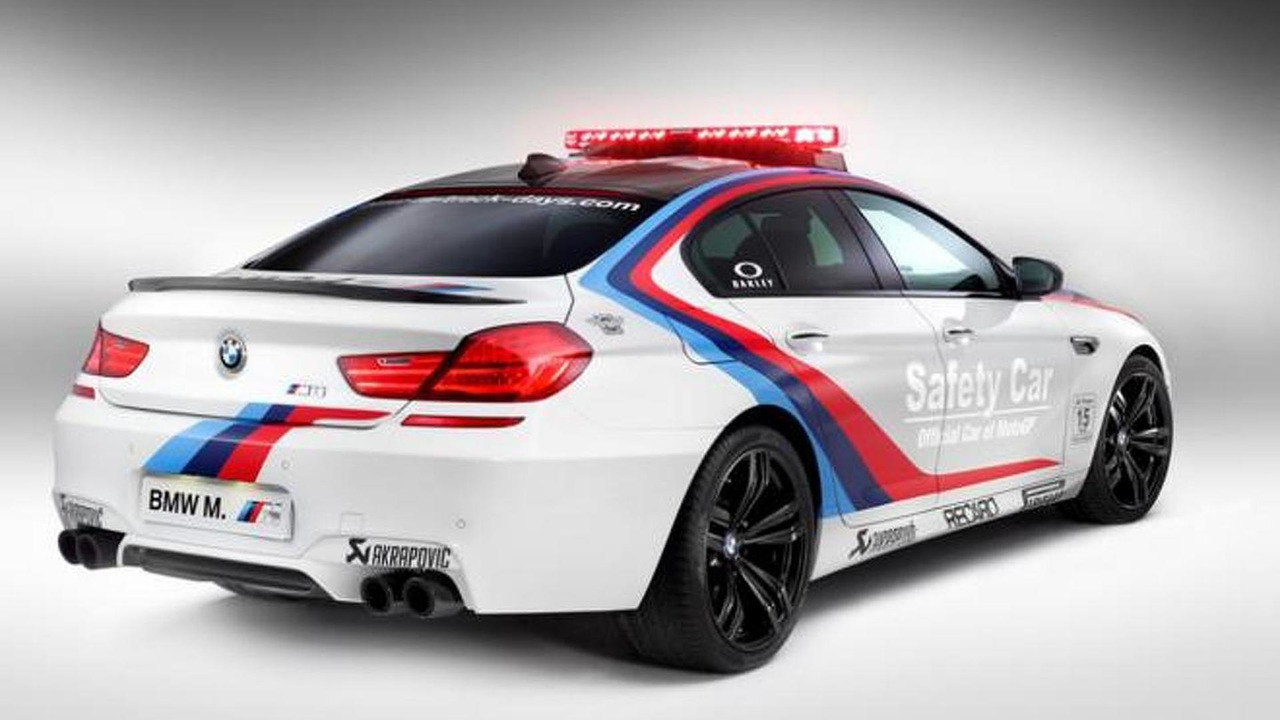 BMW M has revealed on its Facebook page the M6 Gran Coupe MotoGP safety car which will debut this weekend in Qatar.

The vehicle will make its first appearance this weekend during the Grand Prix of Qatar, representing the first race of the 2013 MotoGP season which consists of 18 venues in 13 countries and 3 continents. The season finale will occur in November in Valencia.