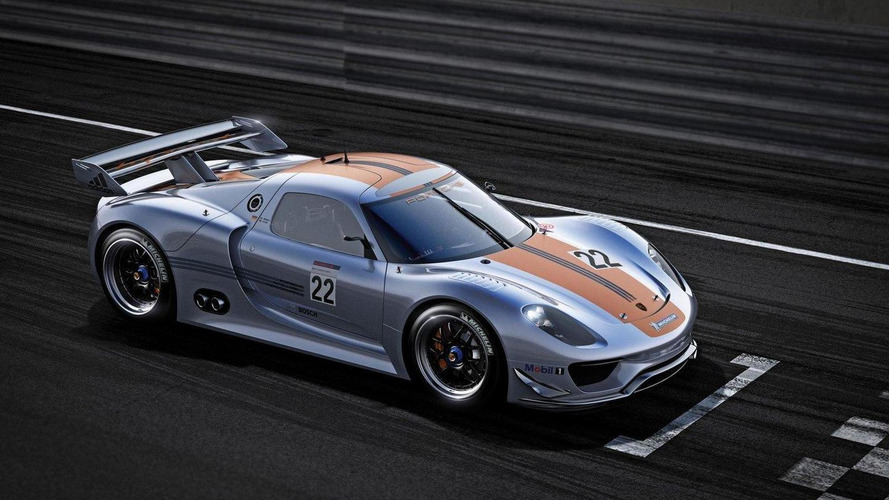 Porsche CEO Matthias Müller has revealed that he wants a seven vehicle lineup. This would enable the company to introduce an all-new model annually.

Porsche CEO Matthias Müller has revealed that he wants a seven vehicle lineup.

Speaking to Auto Motor und Sport, Müller said a seven model range is ideal because a car's lifecycle is approximately seven years. This would enable the company to introduce an all-new model annually.

While Müller suggested the company could build a new super car, he somewhat downplayed the possibility of a high-performance 960 by saying the company isn't in a hurry and carefully does one project after another.

Müller also confirmed plug-in hybrid technology will play in important role in the company's future. The so-called E-Hybrid system will debut in the 2014 Panamera but eventually spread to the Cayenne and Macan.

Speaking of the Macan, Müller rejected claims that it will be a rebadged Audi Q5. As he explained, Porsche is a user of components not platforms. We went on to say the model will have a retuned suspension, a lower seating position and Porsche engines.