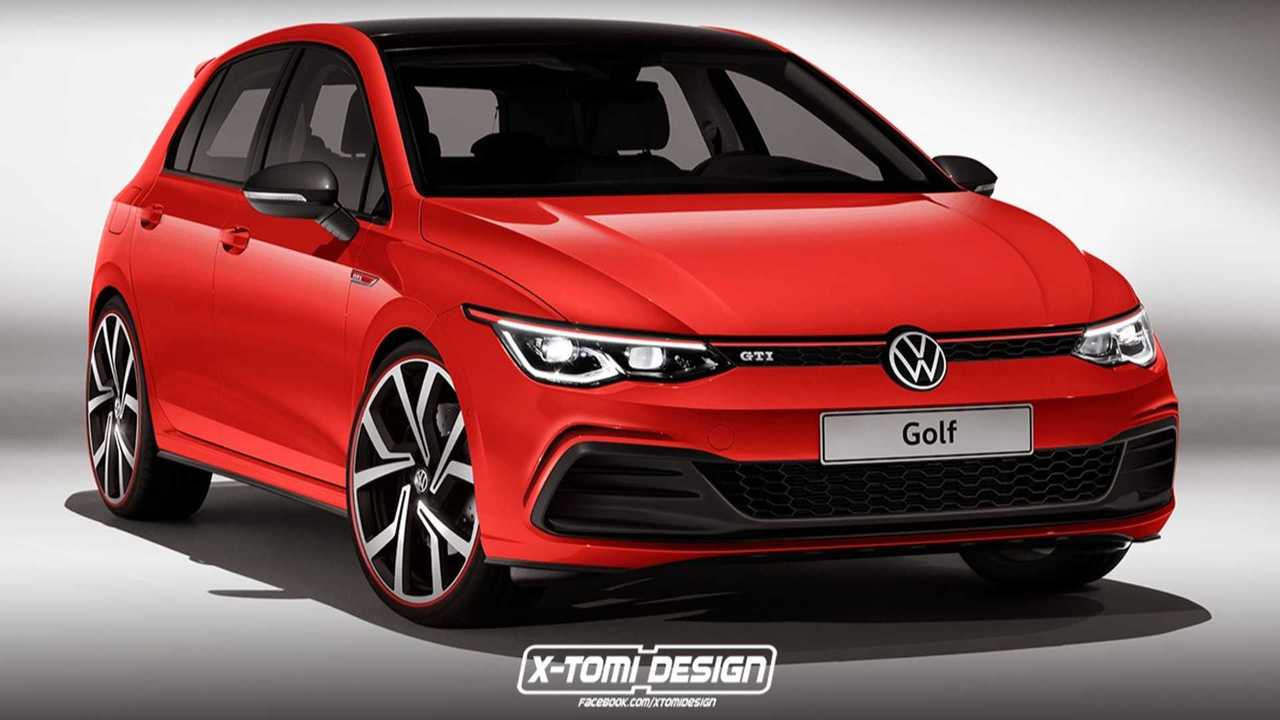 Expect the real thing to look a lot like this.

After a painstakingly long teaser campaign, Volkswagen finally unveiled the Golf 8 last week at a dedicated event organized in Wolfsburg, Germany. In some ways, you could say a performance derivative of the company’s core model has already been introduced taking into account the plug-in hybrid GTE packs a mighty 245 hp, which is the same as the Golf 7 GTI Performance. However, purists will say there’s no place for an electric motor in a sporty Golf, therefore we’re sure many are patiently waiting for the Grand Touring Injection.

The GTI is due to be unveiled in 2020 when VW will also take the wraps off the track-oriented GTI TCR as well as the diesel-fueled GTD and the mighty all-wheel-drive R. The first order of business is likely going to be the base GTI, which has now been rendered by X-Tomi Design with the usual array of subtle visual upgrades over a standard Golf. In case you haven’t heard, the three-door body style is not coming back for the Mk 8, therefore all hatchback versions are going to have the more practical five-door arrangement.

More than 40 years have passed since the original Golf GTI, and VW has been perfecting the hot hatch recipe ever since. For its eighth iteration, the model is expected to up the power ante furthermore as reports are suggesting the 2.0 TSI engine will be dialed to a little over 250 hp and to just under 290 hp for the aforementioned TCR model. It won’t be the most powerful GTI ever sold by VW as the limited-run Clubsport S offered in Europe had a mighty 310 hp, which was enough to temporarily claim the title for the fastest front-wheel-drive production car at the Nürburgring.

The GTI is one of the two Golf variants confirmed so far by VW for the United States, along with the R. The company hasn’t decided yet whether to bring the regular model to the U.S., but it is coming to North America since it’s going to be sold in Canada.