Ford Could Have Plans For A Hotter GT Supercar: Report 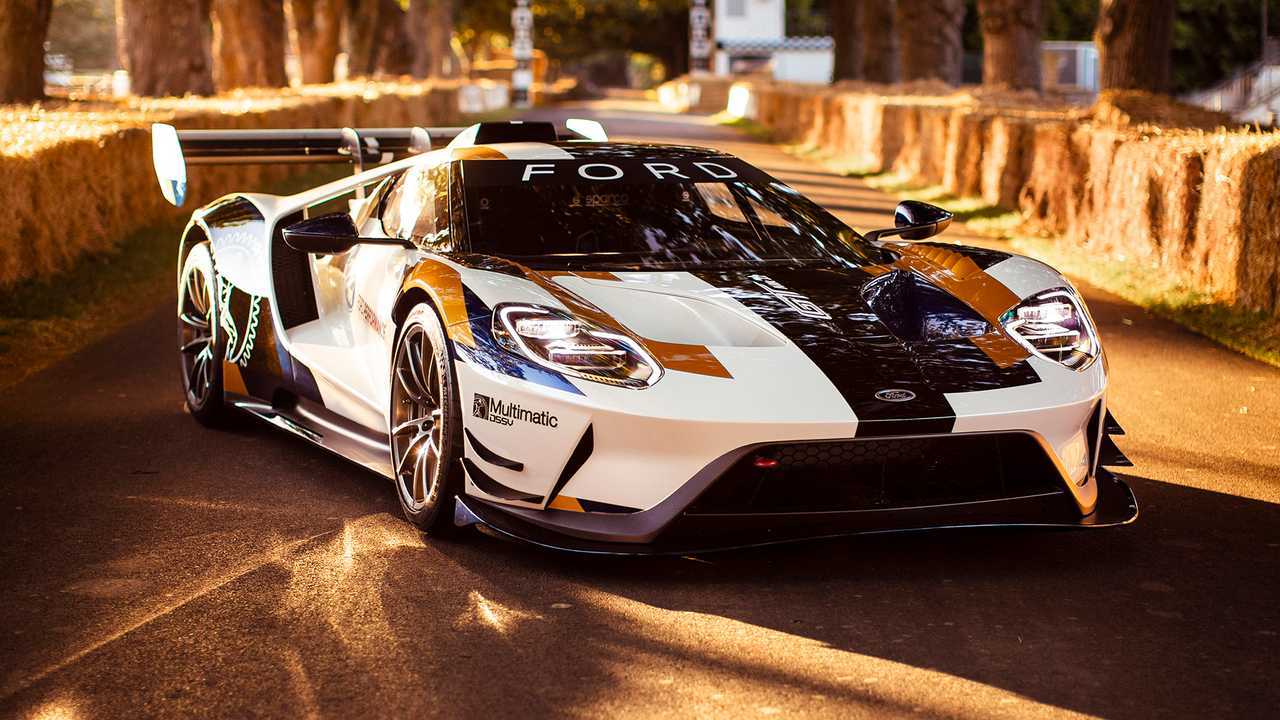 With a 760-horsepower Mustang and the 2020 Corvette among us, there's certainly reason for Ford to up the ante.

Spoiler alert – we have a first drive of the bonkers 2020 Shelby GT500 coming soon. We say that because The Drive was on the program this week as well, and while we were getting to know the 760-horsepower pony, they enquired about the Ford GT. Technically speaking, the aero-infused supercar is Ford’s halo machine with over 700 horsepower in Mk II trim, but now that the Shelby is here, the hierarchy isn’t quite as clear.

Marvel At The Mk II:

The question posed was simple: Is there anything more happening with the Ford GT? In a word, the answer is inconclusive, as is often the case with such things. The report suggests something extra is in the GT’s future, citing an anonymous source connected to Ford as basically saying the company isn’t quite done with the car. Maybe. We weren’t kidding when we said the outcome was inconclusive.

The actual takeaway here isn’t a cryptic non-answer. Actually, that is the takeaway, but the juicy stuff comes from the other side of the coin where the idea wasn't flat-out denied. When we go to automakers with rumors like these, sometimes we’re told straight-up if something isn’t happening, like the recent talk about the Ford Bronco appearing later in November for the Los Angeles Auto Show. Usually, we’re given an even-keel no comment to keep things comfortably neutral.

And yes, this means we’ve contacted Ford ourselves for a comment on this Ford GT rumor. As of this posting we’ve yet to hear a response. We will certainly share that information as soon as it come to us.

Let’s assume for a moment that our dreams do come to fruition, and Ford indeed creates another variant of the GT before production wraps in 2022. There’s some strong motivation for it happening, and not just to reclaim the title of Ford’s horsepower champion. We’re fairly certain the 647-horsepower road-legal version of the GT still outperforms the Shelby in all but a straight line despite the power difference, so simply grabbing the most-powerful Blue Oval mantle would be rather pedantic.

But alas, there’s new mid-engine competition afoot from a long-time crosstown rival. We bet most enthusiasts don’t even remember Ford announcing its track-only GT Mk II back in July, because the 2020 Corvette freaking dominated motoring news feeds around the world, and pretty much still does. The base model Stingray may not have the chops to hang with the Ford around a track, but we’d be a gazillion dollars that Chevrolet will aim its next Z06 right at the GT’s heart. And with rumors of a 1,000-hp ‘Vette in the near future, GM is in a great spot to rule the American supercar scene as the GT fades away.

That is, unless the GT doesn’t fade away. And that, folks, could well be the reason this alleged Ford source alluded to something more in the future. Maybe.