A skid plate and higher ride height are among the tweaks.

The Chevrolet Silverado ZRX is reportedly the brand's upcoming version of the truck with a focus on hardcore off-roading. These spy shots are our first look at its development after only previously hearing rumors.

The biggest change to this truck is at the front where it wears a modified bumper without a lower fascia. Instead, there's a skid plate under the pickup with a small tow bar attached to it. Red tow hooks are on each side. This setup would improve the Silverado's approach angle when taking on rugged terrain.

Rumors About The ZRX: 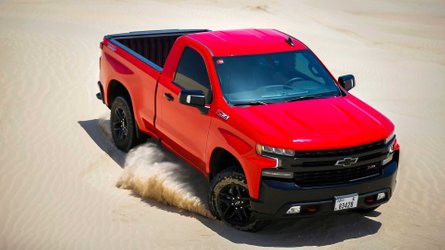 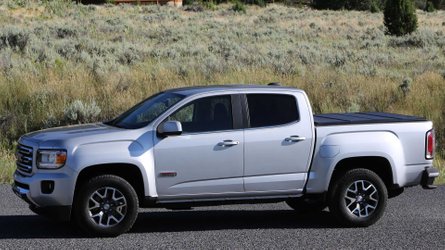 The rear bumper and exhausts appear to come from the Silverado parts bin, and there's badging from the mid-range LT grade on the tailgate. Zooming into the dampers, they seem to have Rancho branding, and this company also supplies the pieces for the Z71 Off-Road package on the Silverado. It's possible that this truck could be a modified Z71 for development purposes, but the production ZRX would have more different parts.

The Aftermarket Can Already Make The Silverado Very Mean: 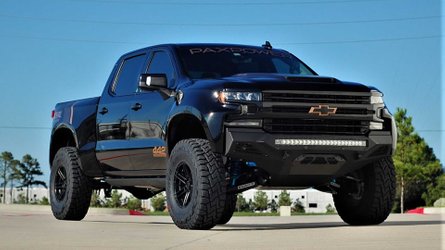 The Silverado seems to have a higher ride height than stock and rides on all-terrain tires. A rumor indicates the truck has Multimatic DSSV dampers for soaking up the bumps. Front and rear electronic-locking differentials would aid in off-roading. 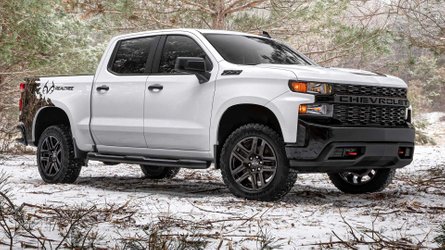 The previous rumor suggests the ZRX would go on sale for the 2022 model year as a bigger, meaner alternative to the Colorado ZR2. It allegedly wouldn't have any engine modifications but might be available with multiple powerplants, possibly even the Silverado's new 3.0-liter diesel inline-six.

Chevy will reportedly give the Silverado a major interior upgrade for the 2021 model year. The changes will allegedly include a heavily revised center stack, including major improvements infotainment system.