Tesla introduces a new lease program for the Model S 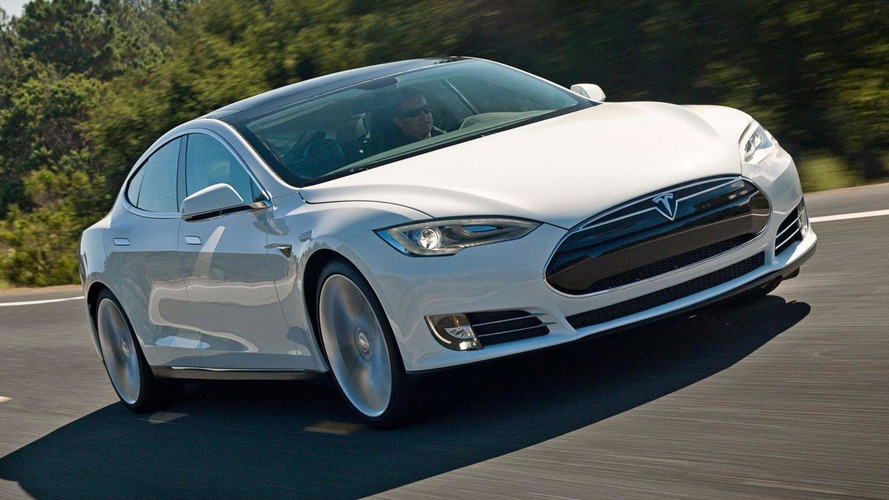 Tesla isn't known for doing things in a traditional manner and their new leasing plan for the Model S isn't an exception.

Tesla isn't known for doing things in a traditional manner and their new leasing plan for the Model S isn't an exception.

Described as the "world's best financing product for the world's best car," the unique lease program offers the "best elements of ownership and leasing." As Tesla explains, people like to own their vehicles but leasing provides key benefits such as convenience and a low initial payment.

The 'leasing' plan is kind of complex but Wells Fargo and US Bank will provide approved buyers with 10 percent down financing towards the purchase of a Model S. Once a car is bought, the down payment is effectively covered by U.S. federal and state tax credits which range from $7,500 to $15,000 depending on location.

After delivery, Tesla says the "true net out of pocket cost to own a mid-range Model S drops to less than $500 per month." That's a little disingenuous, as the monthly payment will be much higher than $500 a month, but Tesla claims the difference will be offset by saving on gas, depreciation and "other factors."

After 36 months, owners can sell their Model S back to Tesla Motors for a residual value percentage that is pegged to match the Mercedes S-Class. The resale value is not only guaranteed by Tesla but also by CEO Elon Musk himself.

Oddly enough, Musk says Tesla wants to show "how affordable" an electric car can be.  This is kind of ironic since they axed the entry-level Model S, that was supposed to cost $49,900 after a $7,500 U.S. tax credit, less than a week ago.