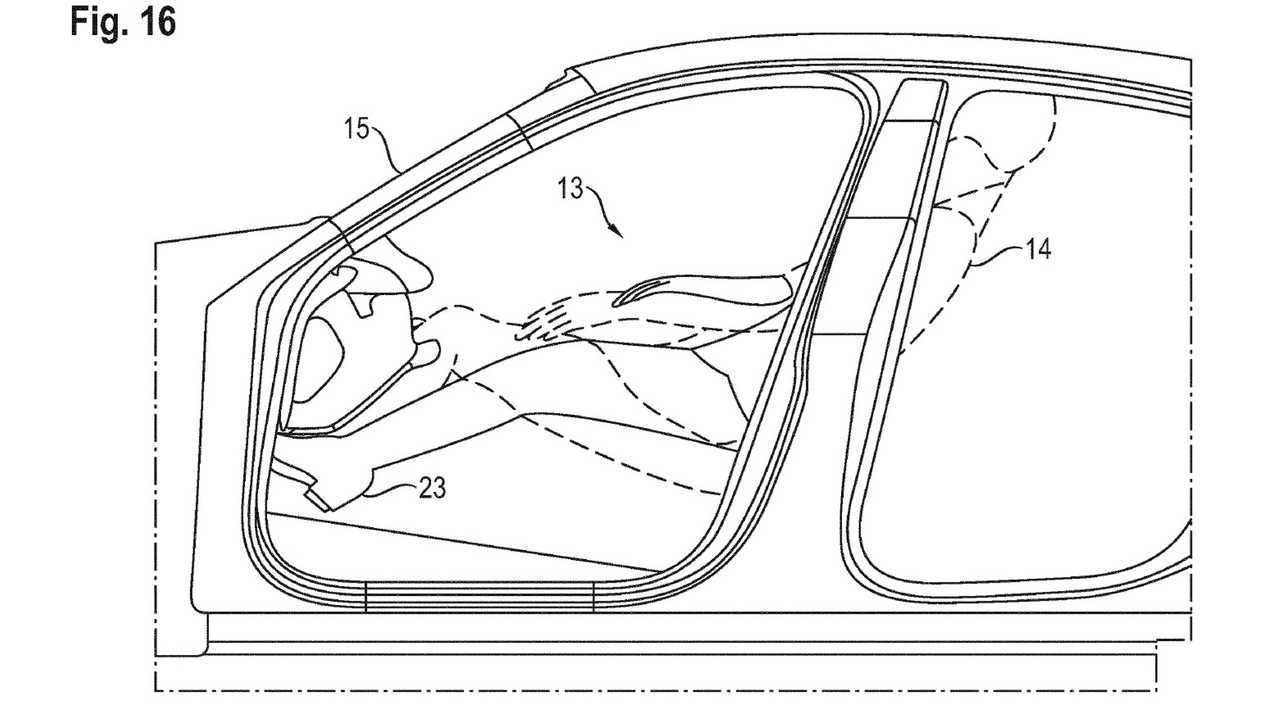 Are plans in the pipeline for self-driving Porsches?

We’ve had nearly two months to get to know the Porsche Taycan. Aside from the EV’s posh debut at Niagara Falls, we’ve had an extensive ride-along in the passenger seat and a first-drive experience, and it’s been an impressive machine at every step both in terms of performance and technology. That last bit is the subject of this feature, as some Porsche patents have recently surfaced suggesting some autonomous tech is in the pipeline. The Taycan's all-electric package certainly makes it a prime choice for automation.

The folks at TaycanEVforum.com came upon a pair of patents that were originally filed in Germany and have since gone to the World Intellectual Property Organization (WIPO). The patents feature a complex power driver seat that has multiple positions, along with vehicle controls that fold or reposition themselves. The patents describe a power seat that can be configured into multiple positions for steering, working, or relaxing.

No specific mention of autonomous technology is mentioned in the patent abstracts, but images from the full PDF clearly show a system where the driver seat reclines in a manner for which driving would be impossible. In addition, the steering wheel and indeed a portion of the dash appear to retract as well, and a footrest takes the place of an accelerator and brake pedal. Presumably, this represents the relaxing position, whereas a folding wheel with the seat still more or less upright could be a working position.

Does this mean Porsche is preparing to step into the autonomous world? Some kind of self-driving tech from Stuttgart is inevitable, as it is from pretty much every automaker. But this seat suggests a measure of complete autonomy, where the vehicle has full control with the driver hands-off in limited circumstances. That’s Level 4 tech, which is likely still some years away at best. However, that doesn’t mean Porsche isn’t taking early steps to protect ideas that could be ten years or more down the road. There’s also a distinct possibility – as is the case with many patents – that this proposal could never see the light of day.

In other words, don’t be concerned about Porsche removing the driver from its lineup of driver-oriented vehicles anytime soon.