The GV80 will be brand’s first crossover. 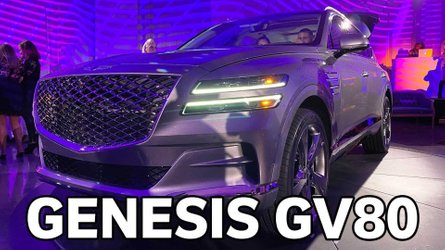 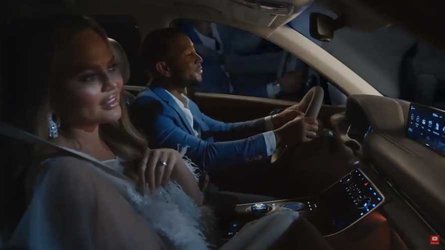 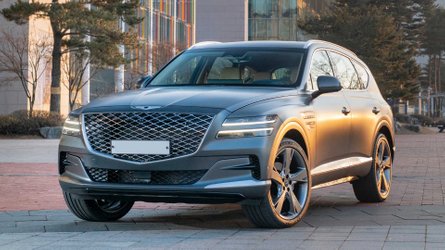 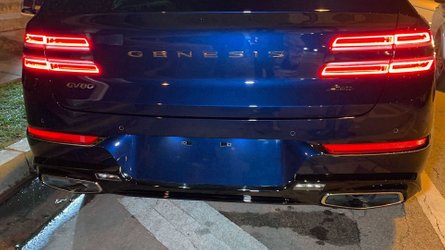 We should be close to the launch of the Genesis GV80, the luxury brand’s first crossover. The Korean automaker teased the offering nearly two years ago with the Genesis GV80 Fuel Cell Concept. While the fuel cell powertrain is unlikely to find its way into the production version, the concept did preview the crossover’s design. New spy photos show the Genesis GV80 with swirly camouflage and not much else, providing us our best look yet at the brand’s forthcoming model.

Gone is the cladding automakers use to disguise a test mule’s design. Instead, we have camouflage draped over the crossover’s sheet metal. This allows us to see the GV80’s various design and styling cues better. It doesn’t look too far removed from the concept Genesis unveiled in 2017. It still features a tall, wide grille with a long hood, sloped windshield, and a prominent body line down the side that stretches from the headlights to the taillights. The rear is a bit more chiseled on the test mule than on the concept, but it appears the taillights are very similar between the two.

The Genesis GV80 should launch with a gas-powered, turbocharged 2.5-liter four-cylinder, a gas-powered 3.5-liter V6, and a diesel-powered 3.0-liter inline-six, according to a new report. Power should range from at least 280 horsepower (208 kilowatts) from the 2.5-liter to as much as 380 hp (283 kW) from the 3.5-liter V6. Expect the diesel to make the most torque; however, don’t expect it to arrive in the U.S. This report contradicts the idea the GV80 would launch with the same 3.8-liter V6, twin-turbocharged 3.3-liter V6, and 5.0-liter V8 offered in the G80 sedan. The GV80 should come with a new eight-speed dual-clutch automatic gearbox, too.

Genesis is slowly filling out its portfolio of offerings. When the brand launched, it had just one sedan. Since then, Genesis has added two more. While that is an excellent start for an all-new luxury brand, the car-buying public isn’t hot for sedans. They’re flocking to crossovers and SUVs, and the GV80 should be a sales success for the automaker.