Chevrolet Colorado & GMC Canyon could be launched in the U.S. in late 2014 - report 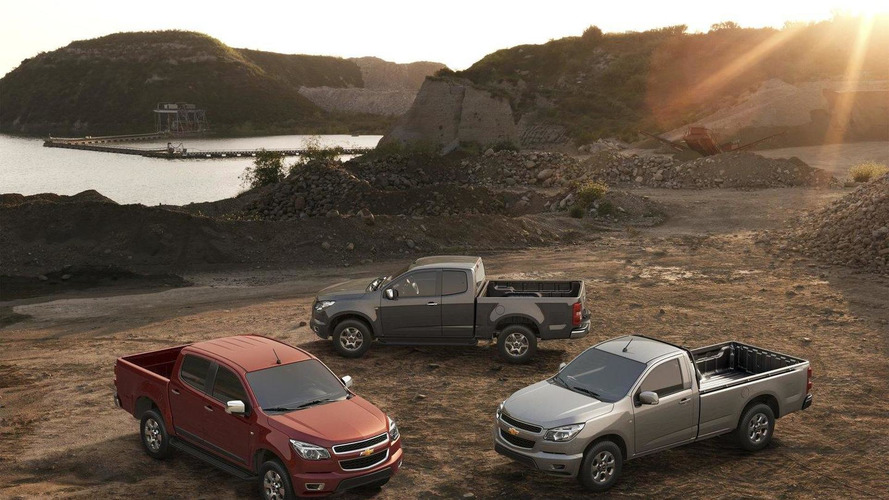 In a recent interview, GM North America President Mark Reuss confirmed the Chevrolet Colorado as well as the GMC Canyon replacement would be launched as early as late 2014.

Chevrolet announced plans to bring the Colorado to the United States back in October of 2011, but we haven't heard much about its U.S. availability since them.

However, in an interview with the Detroit Free Press, GM North America President Mark Reuss confirmed the Colorado as well as the GMC Canyon replacement would be launched as early as late 2014. The executive said the models would be timed to arrive when the 2015 Ford F-150 is launched, so expect the company to target the model despite the fact that the F-150 is larger and competes with the Chevrolet Silverado and GMC Sierra.

Reuss was quiet on U.S. specifications but said the GMC version will be aimed at fleets and business owners. He also commented "This is going to be a new truck -- a new size of truck with a new set of powertrains."