Datsun To Be Terminated As Part Of Nissan’s Cost-Cutting Plan: Report 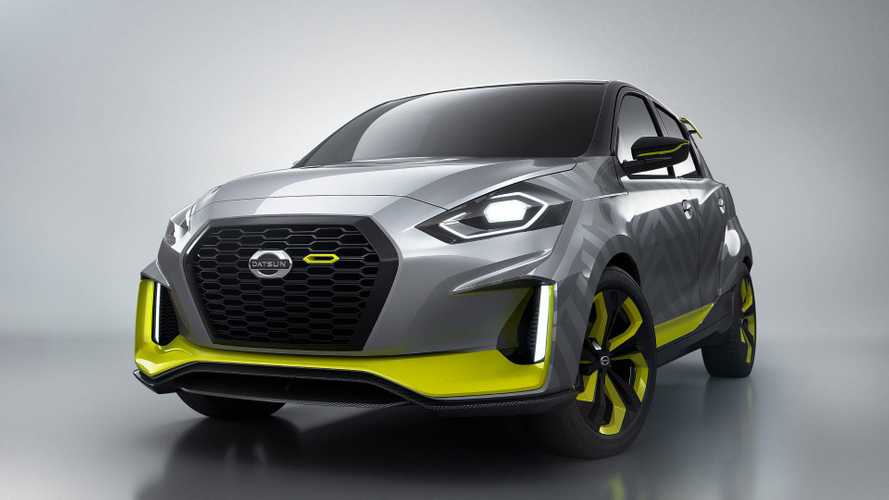 The company is looking to improve profitability.

Nissan’s entry-level brand, Datsun, may not be long for this world. According to a report by Reuters, the recently revived brand is failing to diversify the company’s new vehicle sales in countries like Indonesia. Instead, Datsun is cannibalizing sales of Nissan-branded models.

The rumored death of Datsun is reportedly part of a larger company-wide initiative that’s internally dubbed the “performance recovery plan.” Aimed at improving Nissan’s profitability and reversing the sales heavy, but financially unfavorable, strategy of former CEO Carlos Ghosn, the plan aims to trim the automaker's overall size and presence.

Besides the rumored death of Datsun, Reuters reports Nissan will cut production at various factories outside of China, reduce fleet sales, and eliminate less successful model variants. The updated 2020 Nissan Titan and Titan XD pickups, for example, will no longer offer the unpopular single-cab body style or diesel engine option of the current trucks.

Introduced in the early 1930s, the Datsun name stuck around through 1981; however, the brand was phased out in favor of the Nissan nameplate. In 2013, Nissan relaunched the Datsun brand as a low-priced alternative to its own products in markets such as India, Indonesia, Russia, and South Africa. Today, Datsun’s lineup is flush with vehicles of various body styles.

We’ve reached out to Nissan for comment on the reports of Datsun’s demise. Regardless of Datsun's future, it’s clear that drastic change is required at Nissan if it plans to improve profitability.