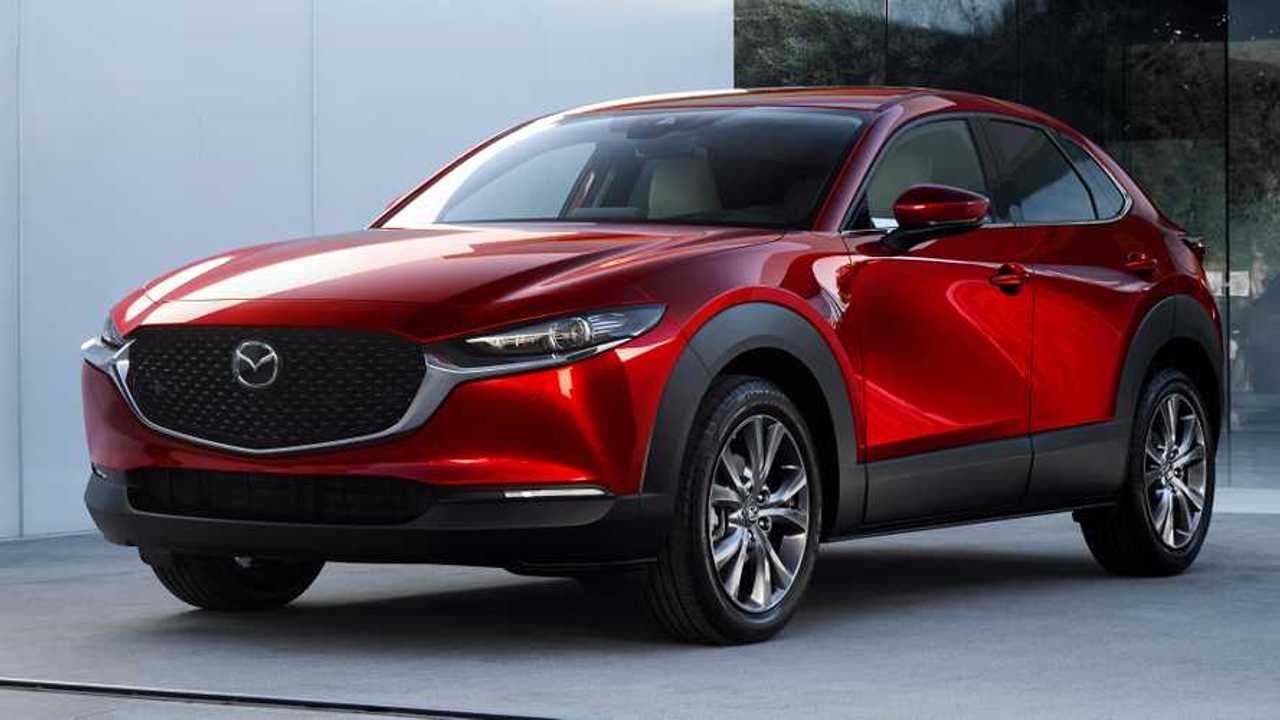 The Skyactiv-X isn't among them.

Mazda hopes to expand its crossover footprint in the U.S. market with the CX-30. It’s been several months since the covers lifted at the Geneva Motor Show, and while this compact people mover is prepped for duty around the world, details for North American models have been very slow to materialize. It shares its underpinning with the Mazda3, so we expect it will share a powertrain, but that’s yet to be confirmed. New filings from the California Air Resources Board (CARB), however, might shed some light on that.

According to a CARB document detailing emissions certifications, the CX-30 is listed as having a 2.5-liter four-cylinder with a six-speed automatic transmission, or a 2.0-liter four with either the automatic or a six-speed manual. In the United States, only the 2.5-liter is offered for the Mazda3, producing 186 horsepower (139 kilowatts) for either the sedan or hatchback. The smaller 2.0-liter makes 148 hp (110 kilowatts) is available in the CX-3, however, which slots below the CX-30 in Mazda’s crossover lineup.

An engine notably absent is the Skyactiv-X 2.0-liter mill, which is currently offered in some markets around the world. In April, Mazda told us a rollout for the U.S. market hadn’t been announced and in fact, the engine wasn’t in Mazda’s immediate U.S plan. The Skyactiv-X is a unique gasoline-fueled mill that combines traditional spark ignition with compression ignition typically found in a diesel engine. The result doesn’t generate a significant amount of power – it’s currently rated at 178 hp (133 kW) in overseas markets – but it does offer considerable improvements in fuel economy.

It’s not clear why Mazda seems hesitant to bring its Skyactiv-X engine to the States. There have been concerns about the complex mill having higher maintenance costs, but Mazda has denied that rumor. One that is known – in Japan anyway – is the engine option in a Mazda3 will add a full 25 percent to the MSRP. With gasoline prices still relatively cheap in the U.S., perhaps that’s a price jump American buyers are unwilling to accept.