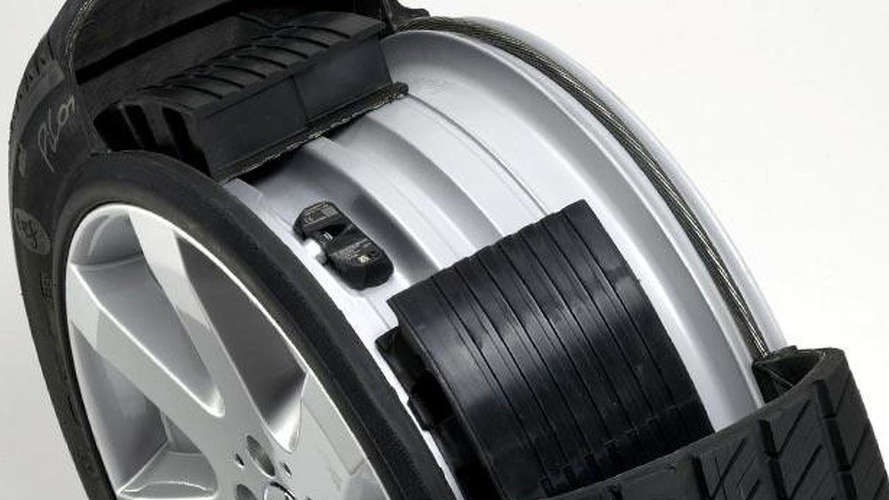 These results are based on the answers given by more than 30,000 car owners who made the purchase of 2011 or 2012 models and used the vehicles with the original tires. This study mentions the most frequent issues are punctures, road hazards, excessive road noise, slow leaks and fast tread wear.