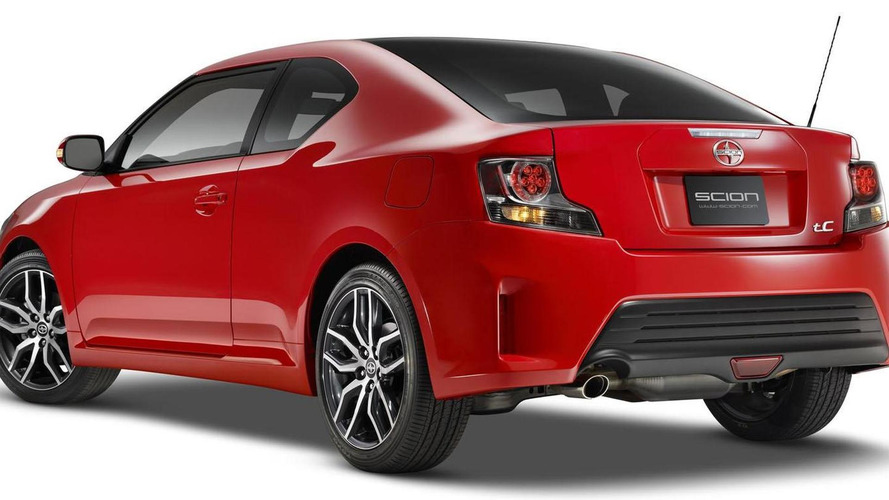 Toyota has decided to rethink Scion as a player in the entry-level luxury segment.

Toyota has decided to rethink Scion as a player in the entry-level luxury segment.

Scion has reached its 10th anniversary and Toyota has big plans for its sub brand. While Scion was targeted for young entry-level car buyers, from now on it will be aimed to entry-level luxury model customers as Toyota wants to move the brand upmarket.

Toyota envisions Scion as a company launching models to compete with cars such as the Mercedes-Benz CLA, the upcoming MINI and the recently introduced Audi A3 Sedan. Since Lexus has refused to go below the 30,000 USD price point, Scion plans to enter the luxury niche below this figure.

This price hike is already a fact taking into account when Scion was launched its entry-level models were priced at around 13,000 USD, while now Toyota's CEO North America Region, Jim Lentz, believes "it's hard to find much value below 18,000 USD to 20,000 USD". He predicts people will express a high demand "in the 25,000 USD range for a fun-to-drive, nice-looking, value-oriented product."