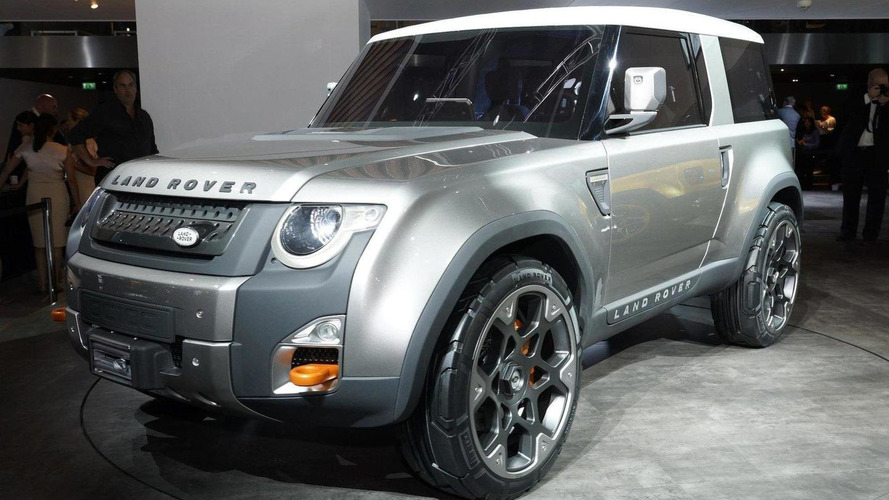 He also said there will be several variants of the new Defender, including a "lifestyle version" and an "uber one that is incredibly expensive." He hinted the new model will use an aluminum platform just like the new Range Rover and Range Rover Sport, while its design will be entirely different than the DC100 concepts seen in the attached photos.

Gerry McGovern hopes the new generation will sell in larger numbers compared to the current model which averages only 15,000 units per year. He promises a new Defender offering "premium durability" and a vehicle that "can do anything".