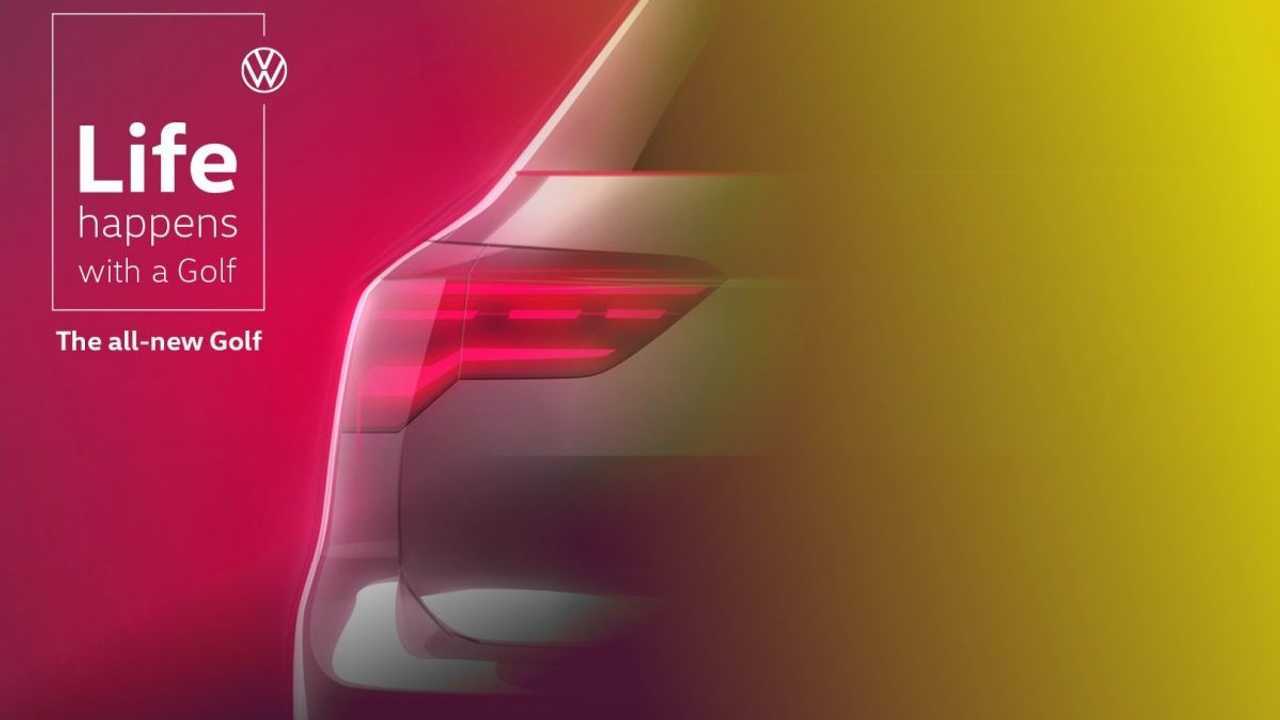 All will be revealed on October 24.

You’re probably aware by now that Thursday will be the day when Volkswagen will finally take the wraps off the eighth-generation. To ease the wait, the marketing team from Wolfsburg found the time to drop one more teaser image with the updated compact hatchback many of us are anxious to see. While the previous official renderings focused on the front end design and the interior, the latest image provides a preview of the car’s derrière.

To the surprise of no one, the taillight design won’t stray away too far from the Mk 7.5, but there will be all-new graphics to make the new Golf easier to identify. We’re expecting even the base models to employ LED technology for some of the lighting functions, with the high-end versions likely to feature those fancy sequential turn signals that VW introduced a few years ago. The reason you're not seeing the "Golf" logo underneath the taillight is that the moniker will be moved in the center of the tailgate, underneath the updated VW badge, like we've seen already on the Passat facelift and T-Roc.

There will be fewer body styles of the Golf since VW has decided to drop the three-door version and the minivan-esque Sportsvan. The convertible died after the sixth generation, but it will live on in spirit with the peculiar T-Roc Convertible. Contrary to initial reports, the wagon will live to see another day, and that probably means there will be another rugged Alltrack derivative.

Don’t get too excited just yet as the Golf SportWagen and its high-riding counterpart are not coming to the United States. On the flip side, the GTI and R versions are coming to the U.S. and VW has promised to reveal both hot hatches in 2020.

The adjacent teaser image is actually part of an announcement made by VW to livestream the Golf 8’s reveal on October 24 from 4 PM to 5:50 PM GMT (6 PM to 7:50 PM CEST / 10 AM to 11:50 AM Eastern). It goes without saying that Motor1.com will have the livestream up on the website first thing Thursday morning.