Next-generation GM EVs to be larger, have unique styling - report 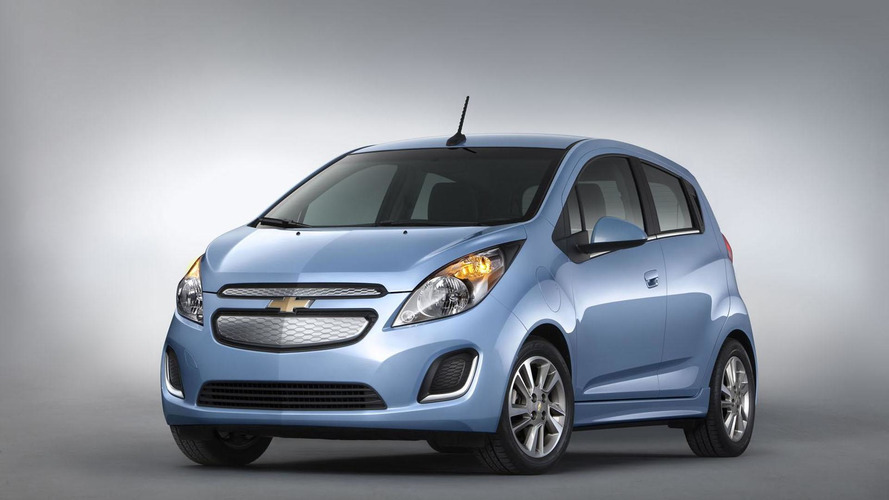 GM Korea CEO Sergio Rocha has confirmed the next-generation of electric vehicles will be larger than the Spark EV and have unique styling.

Speaking to Reuters, Rocha said the upcoming models would be slightly larger than the Spark EV and have a "thoroughly new design" which isn't shared with a conventionally powered model. The executive went on to say the vehicles would be built in South Korea and use batteries sourced from LG. He also added the EVs will have a "lot of similarities" with the models produced at the Bupyeong plant.

There's no word on when the models could arrive but GM CEO Dan Akerson recently announced the company is developing an electric vehicle that could have a range of up to 200 miles (322 km).