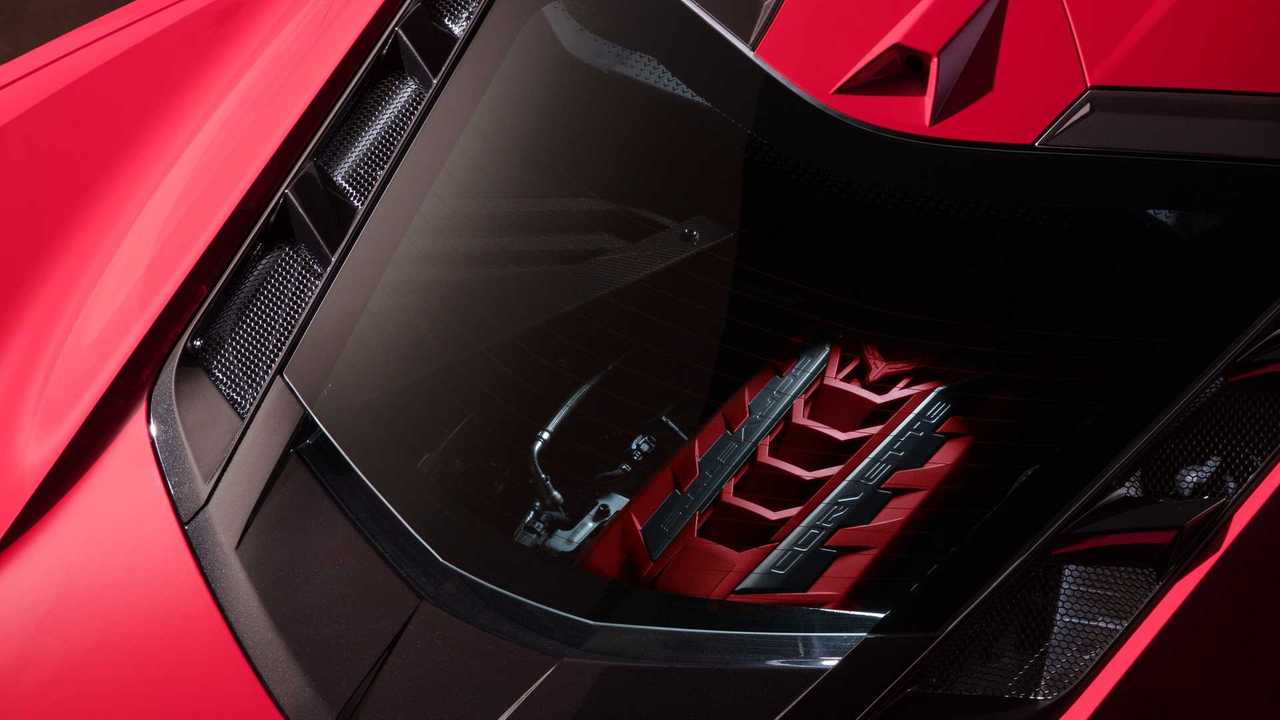 If these figures are accurate, Chevy just redefined the word "underrated."

The 2020 Chevrolet Corvette can nip to 60 mph in just under three seconds, which is bonkers fast for a high-horsepower supercar. Thing is, the Corvette isn’t necessarily high-horsepower – not when you consider cars like the Lamborghini Huracán have over 600 hp and the McLaren 720S packs more than 700 hp. Similarly, the C7 Corvette ZR1 is literally just five-hundredths of a second quicker to 60 on paper, and it packs a supercharged V8 with no less than 755 hp under the hood. For all intents and purposes, the new C8 is just as fast and it only offers a maximum of 495 hp. Or does it?

Enter Motor Trend, who recently spent considerable time with the new Corvette for its annual Car of the Year evaluation. MPG testing was to take place in California, but the car’s somewhat controversial square exhaust tips put a kibosh to that. Instead, Motor Trend took the C8 to a chassis dyno for horsepower pulls. Long story short, it registered an unbelievable 558 hp, and keep in mind, that figure is rated at the wheels. There’s still parasitic power loss between the ground and the engine's crankshaft, though the exact amount for a mid-engine car with a dual-clutch transmission isn’t as much as you’d get with a normal automatic.

What does this mean exactly? 15 percent driveline loss is a standard-issue figure for calculating crankshaft power from a chassis dyno, and with that plugged into the equation, this engine is making upwards of 650 hp. At 10 percent it’s making 620 hp, but even with absolutely no parasitic power loss (which is impossible) the engine still delivers at least 558 hp. That's way more power than advertised, which forces us to ask the question: What gives, Chevrolet?

To Motor Trend’s credit, they covered all the bases and that includes running another vehicle to verify the dyno’s accuracy, and it was pretty darned close. They also did multiple runs in different gears, and the 558-hp figure was well-supported. GM engineers explained some of what we already know – a cooler engine can make higher power figures (though after six runs, the engine was far from cool) and there's less parasitic loss from a dual-clutch gearbox. Also, GM’s SAE certification process can possibly deliver lower results than you might find in the real world.

Still, we’ve dynoed a few cars in our day and these explanations don’t account for the extreme difference we see. Manufacturers sometimes deal out “enhanced” vehicles for media evaluations, and that could be the case here. The other possibility is that the C8 is simply way more powerful than GM would have you believe.

2020 Chevy Corvette Convertible Configurator Is Up, Go Be Creative
⠀

We reached out to GM in hopes of getting a further explanation or comment on the power discrepancy. Ultimately, we suspect we’ll just have to wait for actual C8 customer cars to hit the scene before we know the truth.