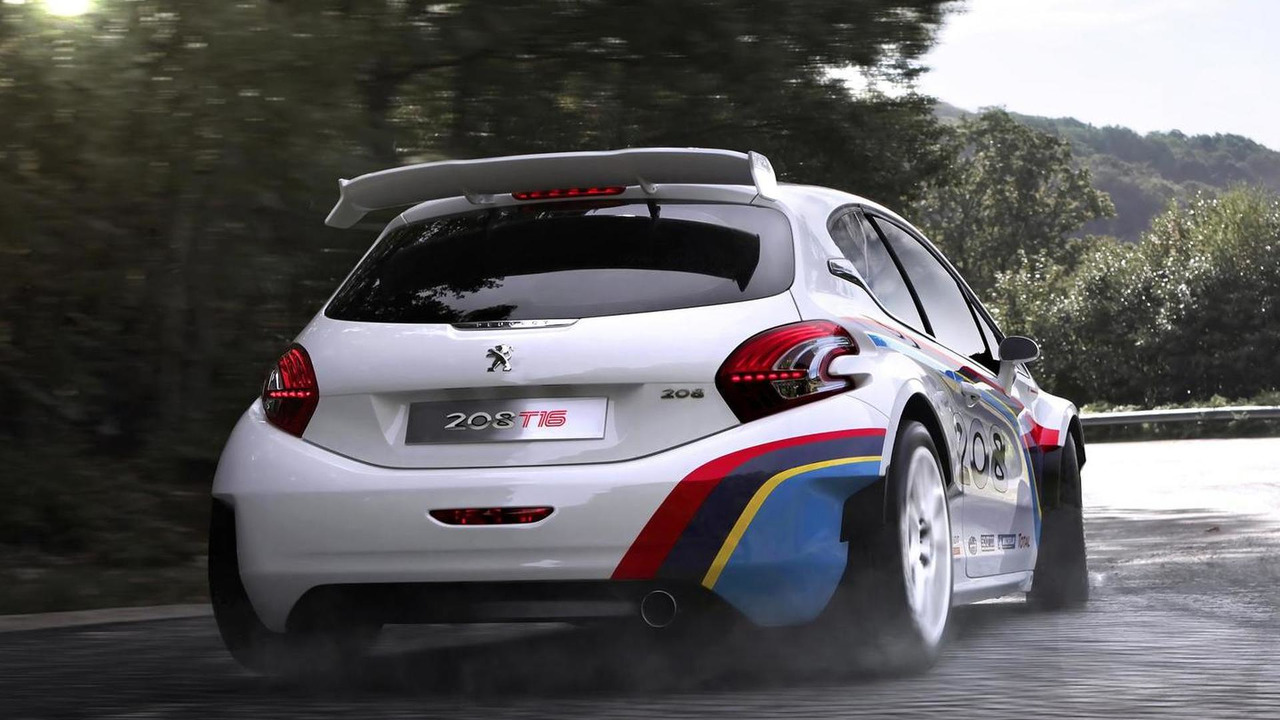 Following the launch of the 208 R2 and R5 rally cars, Peugeot has announced the T16 version which will be revealed next month along with full specifications. It will take part in this year's Pikes Peak Hill Climb where it will be driven by nine time WRC world champion Sébastien Loeb.

Peugeot triumphed in this event in 1988 with Ari Vatanen behind the wheel of a 405 T16. A year later the French automaker won again with the same car but this time driven by Bobby Unser.

Pikes Peak will be organized on June 30 in Colorado, United States.