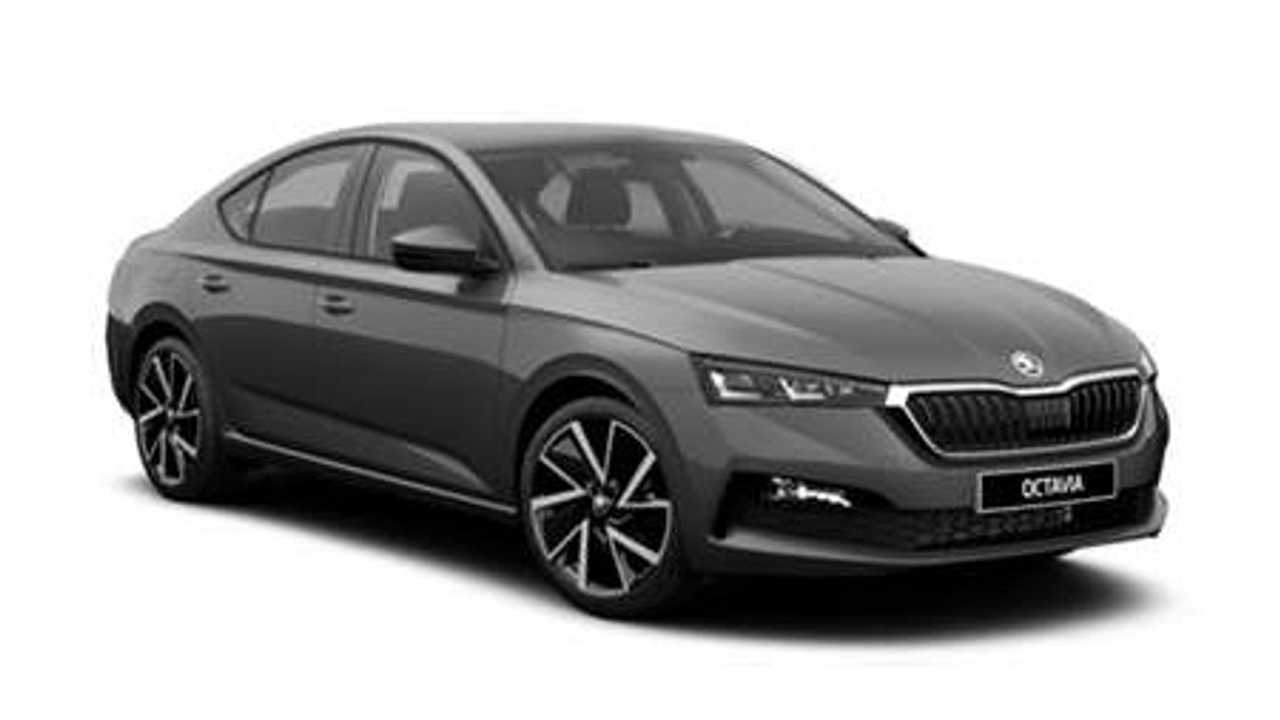 It looks predictable, but is that a good or a bad thing?

[UPDATE, October 22] We've just been informed by a reliable source the adjacent image is actually an unofficial rendering based on the Scala.

Skoda kicked off the teaser campaign for the fourth-generation Octavia last week to build up the hype until the model’s official unveiling scheduled for November 11. As it turns out, we don’t have to wait three weeks to see the car’s design (well, most of it anyway) as someone made a faux pas and uploaded a low-resolution image of the VW Golf’s more practical sibling.

Assuming the image above is legit, the Octavia IV looks pretty much like everyone expected it to, a subtle evolution of the outgoing model with some Scala traits combined with Superb facelift cues. The adjacent image appears to be taken straight from a Skoda online configurator, presumably, the German one taking into account the photo was posted on Skoda Community DE.

Interestingly, we’ve checked Skoda’s German website and discovered the Octavia liftback is no longer listed as only the wagon is visible in the configurator. This leads us to believe something must’ve gone wrong when they took the liftback down to replace it with the next generation, accidentally making this grainy image public.

Skoda was heavily criticized for going with an unusual split look for the Octavia III’s facelift, so many people will be glad to see its successor is going to revert to a traditional setup. The Scala-esque lights flank a wider corporate grille featuring thick chrome edges lending the car a more imposing and upscale look.

The fog lights are not in the same location as the ones depicted in the official teaser published last week, but that might come down to the different trim level. Those two-tone alloy wheels appear to be the 18-inch “Vega” set available already on multiple Skoda models, including even the Fabia hatchback. A closer look at the side profile reveals a prominent upper character line that continues on the front fenders where it meets the upper corner of the headlights.

The flat lower character line of the current Octavia has been replaced by a new design with the line gradually rising from the front to the rear wheel. The greenhouse, beltline, and the side mirror caps appear to be virtually identical to those of the third-gen model, but there could be some subtle changes not immediately noticeable due to the image’s low resolution.

An image of the Octavia’s derrière is not available at this point, although the sketch released by Skoda is quite revealing. Expect a pair of sleeker taillights that’ll continue on the tailgate where the corporate badge will be replaced by the company’s name written in all caps. The slated lines flanking the license plate of the current car will be removed to enable a cleaner look of the tailgate.

Skoda has yet to offer a preview of the interior, but we’ve seen in several spy shots the Octavia IV will get an overhauled dashboard with a tablet-like infotainment system and fewer traditional controls. All of the prototypes spotted so far had a digital instrument cluster, so we’re wondering whether even the base model will lose the physical dials. A two-spoke steering wheel, electric parking brake, and some carryover bits from the Octavia III are expected.

We’ll get to find out pretty much all details regarding engines and gearboxes this Thursday when the mechanically related (and also leaked) Volkswagen Golf VIII will premiere.