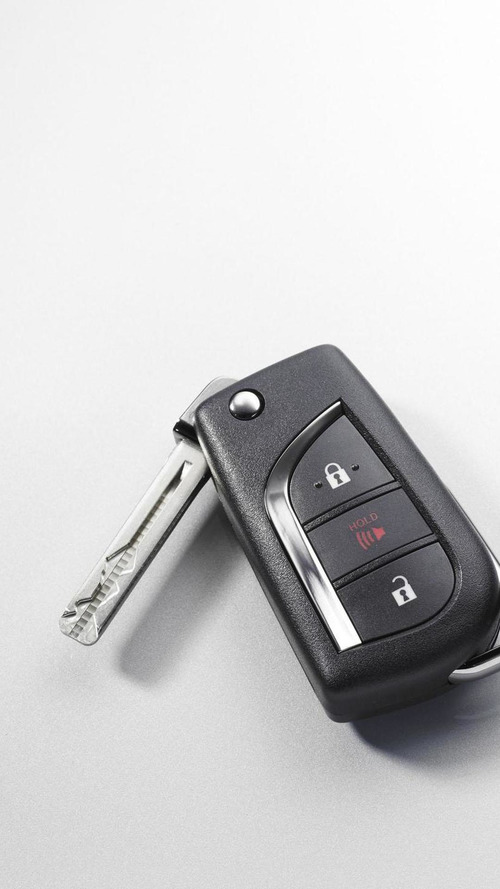 Scion has introduced the 2014 tC at the New York Auto Show. It features revised styling and an upgraded interior.

Scion has introduced the 2014 tC at the New York Auto Show.

Looking odd and angular, the updated model has a new hood, restyled headlights and revised grilles with LED accent lighting. There's also LED taillights and a new rear bumper with a black valance and a center-mounted lower reflector.

Interior changes are limited but include new seat upholstery and a "Standard Display Audio" system that has a 6.1-inch touchscreen display. Customers can also order a BeSpoke Premium Audio system which has GPS navigation and the ability to access the internet via a smartphone.

Under the hood, the tC features a 2.5-liter four-cylinder engine that develops 179 bhp (133 kW). It can be connected to a six-speed manual or an upgraded six-speed automatic transmission that has faster gear changes and Dynamic Rev Management technology.

On the handling front, the tC benefits from a retuned suspension with a new stabilizer bar and revised shock absorbers. There's also an optimized electronic power steering system that promises to deliver a "more engaging response."

The 2014 Scion tC will go on sale in June and pricing will be announced closer to launch.