Production Of Popular Chevy Blazer Halted Due To Parts Shortage 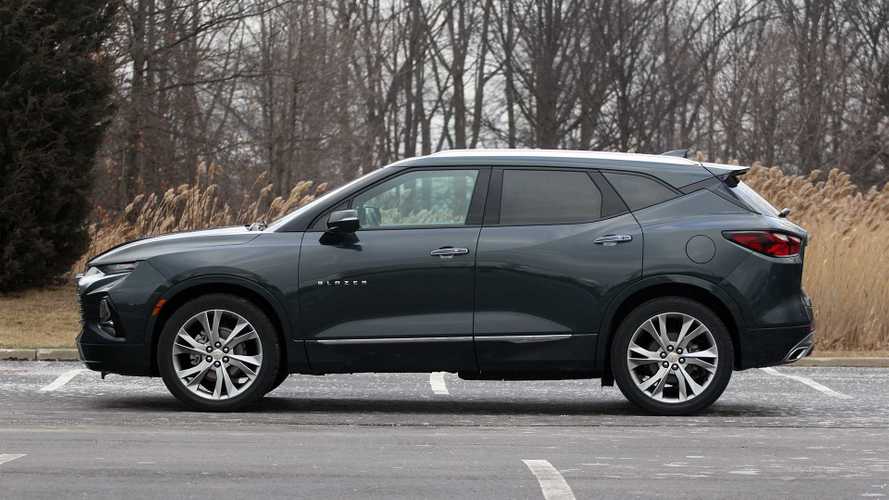 It's assembled in Mexico.

The Chevrolet Blazer is getting a new four-cylinder turbo engine for the 2020 model year but, at least for now, you won’t be able to get one. In fact, you won’t be able to get the SUV at all for a short period of time, as General Motors has announced it has temporarily halted Blazer production in Mexico due to a parts shortage. It’s the result of a month-long strike by more than 46,000 hourly employees of the manufacturer in the United States.

Last week, it was reported that GM and the UAW have reached an initial agreement that could end the strike soon. However, the employees will stay out until the union members complete a vote on the proposal by October 25. Most likely, until then, the Blazer will be out of production, which takes place at General Motors’ Ramos Arizpe plant in Mexico.

As a side note, last year, the UAW criticized the automaker’s decision to shift the assembly process of the Blazer to Mexico, supporting President Donald Trump’s proposition of slapping a 25-percent tariff on all imported cars from other countries.

“This news that the iconic Blazer nameplate will be built in Mexico is disappointing to UAW families and communities across this country,” Terry Dittes, vice president of the UAW’s GM Department, said in a statement back in 2018. “This is all happening while UAW-GM workers here in the U.S are laid off and unemployed.”

Back to the current situation, at this point, it’s not clear when the production of the Blazer will be resumed. If the agreement between GM and the union is finalized later this week, we expect to see the SUV back on the assembly lines a few days later. The Blazer is currently one of the most popular models of the company with 20,312 deliveries last month. 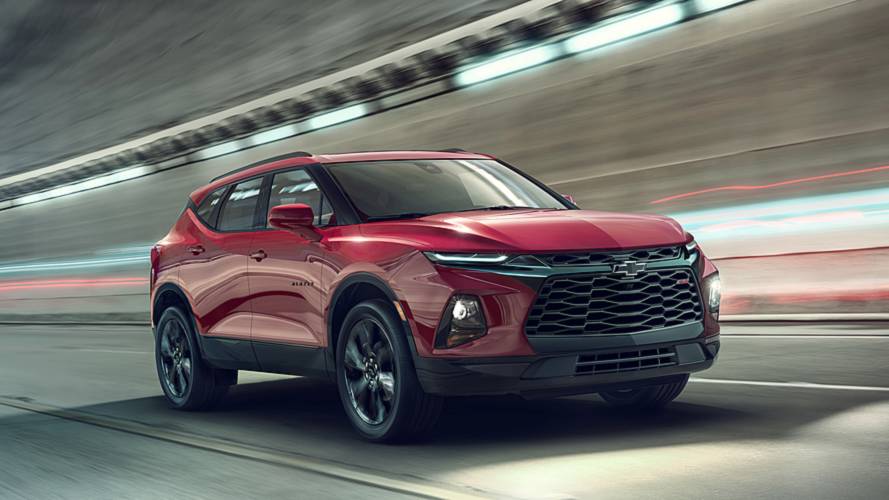