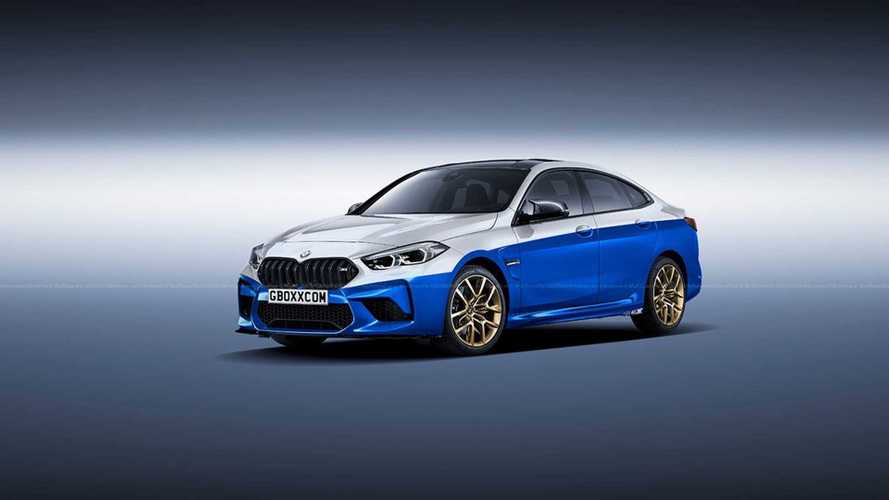 Is this the Future of BMW's M cars?

The BMW 2-Series Gran Coupe is finally here and I’m not too sure if it's a coupe or a BMW for that matter. First off, it has 4-doors like a sedan second, it has a transversely mounted 4-cylinder engine and front-wheel drive architecture which is not like a BMW at all. To see what the future M2 Gran Coupe will look like, artist Aksyonov Nikita created some striking renders of BMW's future performance 2-series.

The 2-series Gran Coupe is not based on the 2-series coupe’s architecture and instead shares a platform with the X1 and X2 SUVs. Engines for the 2-Series Gran Coupe also come from the X1/X2 SUVs. The Base 228i will use a turbo 2.0-liter inline-four which makes 228 horsepower and 258 lb-ft of torque while the M235i has a more powerful 2.0-liter turbo-four with 301 horsepower and 332 lb-ft of torque. Both of these engines are mated to BMW’s familiar 8-speed automatic and AWD system.

As we look to the future M2 it’s hard to predict the powertrain configuration. Since the Gran Coupe is more closely related to an SUV rather than a classic BMW car platform there’s not necessarily room for a straight-6 in the engine bay. This means the M2 Gran Coupe will most likely follow the formula for the Mercedes CLA 45 AMG and use a very powerful 4-cylinder engine.

In the rendering, we can see the classic BMW M formula. Bigger brakes, fender flares, quad exhausts, and a front end designed to swallow as much air as possible. Here’s to hoping the M2 Gran Coupe looks like this superb rendering.

BMW takes its M cars very seriously. When the M2 Gran Coupe finally debuts it will have to fight an uphill battle convincing skeptics that it’s a true M car. Expect BMW to take this car very seriously to quiet the skeptics and build a reputation for their new entry-level sedan.