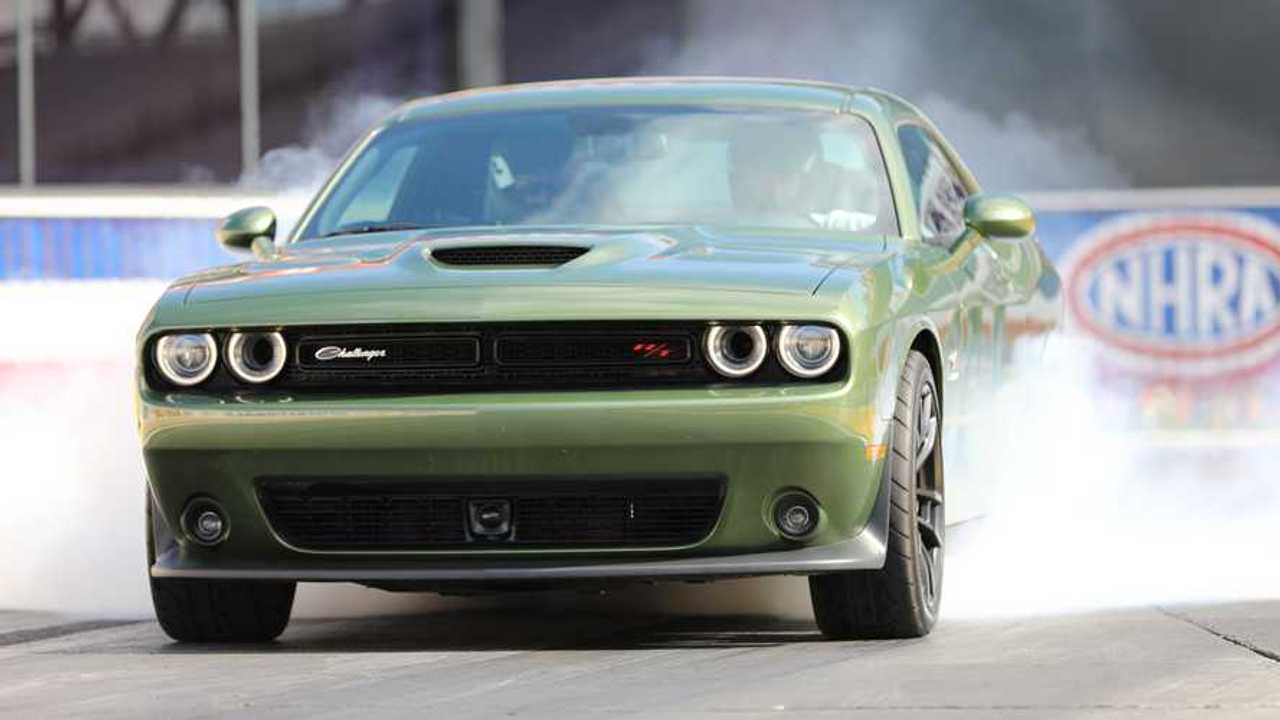 Well, that was short-lived.

This week, eagle-eyed folks from Muscle Cars And Trucks spotted a somewhat revealing detail on the press photos of the 2020 Dodge Challenger. The numbers 2023 were displayed on the instrument cluster of the muscle car's press image. Now, since Dodge is fond of dropping easter eggs on teasers and photos, we, together with the rest of the motoring media, never wasted time to report that the company might be hinting about a 2023 release of the next-generation coupe.

Unfortunately, Dodge acted quickly to put out the fire, as reported by Car and Driver. According to a Dodge spokesperson, the next-generation won't be released in 2023 as the easter egg suggested.

Car and Driver seems to be on the fence when it comes to Dodge's countermeasure against the rumors. As we've mentioned, the company is fond of dropping hints on its teasers, plus Dodge has confirmed that the launch of the new Challenger has been pushed back. We're with them on this one, but who knows – maybe that wasn't really a hint?

While this rumor will roll back into the backburner after Dodge's statement, there are other speculations that surround the high-powered muscle car. One of those rumors is that the Challenger could wear the Viper ACR badge next year with information coming in from anonymous sources of Mopar Insiders.

Not Rumors About The Challenger:

What aren't speculations are these: the Challenger has been continuously outselling the Camaro and Mustang this year, and that the next Challenger will keep its retro styling for its next-generation model.

With those said, we expect to see Dodge capitalizing on the popularity of its two-door coupe in the next year or so, which explains why the company refutes the rumor of the next model's release.